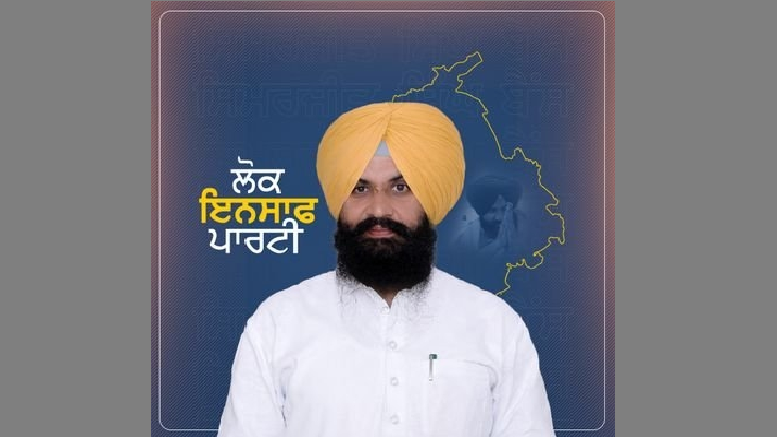 In interim relief to Lok Insaaf Party leader and Punjab MLA Simarjit Singh Bains, the Supreme Court on Tuesday restrained the state government from arresting him till Thursday in an alleged rape case in which he is the main accused.

A bench, headed by Chief Justice N.V. Ramana and comprising Justices A.S. Bopanna and Hima Kohli, directed the state government not to arrest the MLA till Thursday.

During the course of the hearing, senior advocate Mukul Rohatgi, appearing for Bains, submitted that his client has to file his nomination for the coming Assembly elections in Punjab but non-bailable warrants were issued against him.

Advocate Gagan Gupta, appearing on behalf of the complainant, opposed the grant of relief to Bains.

After hearing the arguments, the bench said: “He is a contesting candidate. Let him contest and then arrest him… It is unfortunate that High Court has not passed an order in this case.”

The court posted the matter’s next hearing for February 3.

Bains, who will be contesting elections for the third time, has challenged a Ludhiana court order which issued an arrest warrant against him after he failed to appear in a case of the alleged rape of a 44-year-old woman.

According to the complainant, Bains allegedly raped her on several occasions in his office on the pretext of helping her financially.