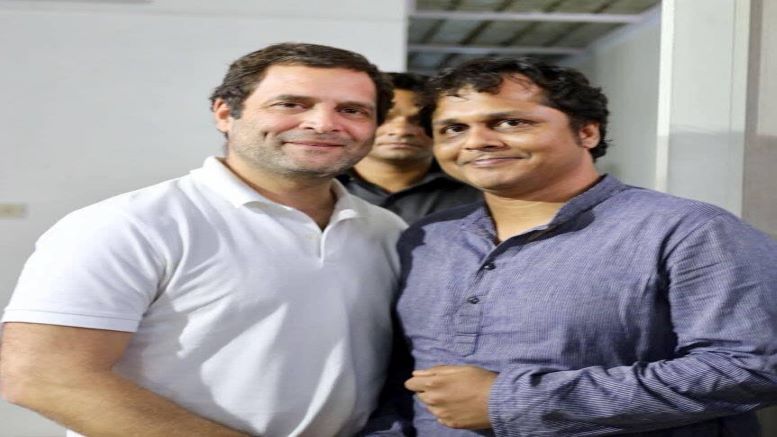 Congress loyalist Saket Gokhale has reached the Allahabad High Court (HC) asking it to stay the narco analysis of those involved in the Hathras case.

Considering the complications in the Hathras case, which is being politicized no end, the concerned authorities had decided to subject the family members of the victim to a narco-analysis test in order to determine the truth based on the recommendations of the Special Investigation Team (SIT).

It must be mentioned here that both the accused and the police officials will also undergo narco-analysis and polygraph tests. UP CM Yogi Adityanath had constituted the SIT under the chairmanship of home secretary Bhagwan Swarup with the mandate to submit its report within 7 days.

Additionally, the role of the media in general and India Today in particular is suspect as there have been allegations of the latter pressurising the family to issue statements suitable to their narrative.

Another important allegation in this regard is that the victim’s family had been offered monetary benefits by Congress. In this background, it is extremely suspect that Saket Gokhale who is a close confidante of Rahul Gandhi should ask the HC to scuttle the narco-analysis of the family.

The photo-ops of Rahul Gandhi and Priyanka coupled with this petition raises suspicion on the role of Congress in this entire episode. We would like to remind readers that earlier Saket had attempted to scuttle the bhoomipujan of Sri Ramjanma Bhoomi Mandir.