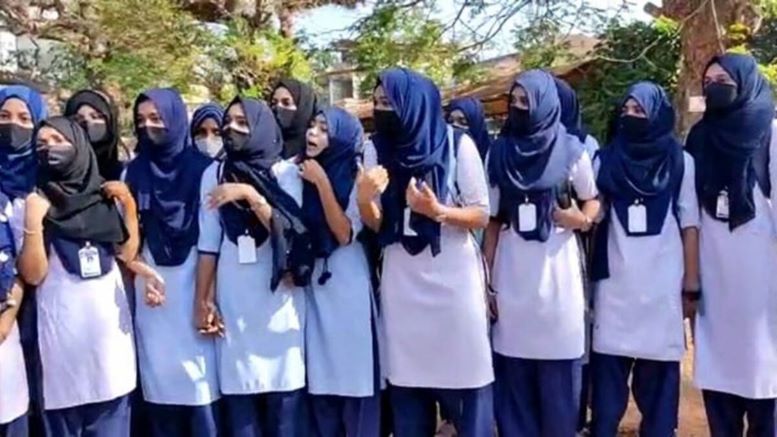 Following pressure from the Muslim community, government schools in Jharkhand’s Jamtara district have shifted the weekly holiday to Friday from Sunday citing the Muslims being in majority as a reason for the change.

Reports state that Muslim community members compelled school authorities to take the decision and subsequently more than 100 government schools in Jamtara have adopted Friday (Jumma) as a holiday. The fact that government schools declare weekly holidays on religious grounds is a matter of concern.

“Neither these institutions are Urdu-medium schools nor have they received any departmental directives to implement the change. However, due to pressure from the parents of Muslim students, who make up more than 70% of the student population at these government schools, the administration has unilaterally decided that Fridays would now serve as students’ weekly holiday instead of Sundays”, reports Dainik Jagran.

State Education department’s official data says that only 15 of 1084 state-run schools in Jamtara are Urdu-medium schools. Teachers in these schools already skip school on Fridays to attend Jumma prayers. However, following the recent demand from the community, more than 100 schools have officially designated Friday as a holiday.

The OpIndia report in this matter notes:

A teacher of one of these state-run schools told Jagran, on conditions of anonymity, that initially, just a small number of students’ parents had requested the school administration to observe Friday as the weekly off day. The authorities, however, promptly convened a meeting to discuss this and issued arbitrary directives to observe the modification in the weekly off. This arbitrary instruction began to gradually become the new norm in these state-run institutions, and it has now persisted for a number of years, said the teacher.

Another teacher who has been teaching at a state-run middle school since 2001, told Jagran that 70 percent of the students in his school are Muslims. He added that one day, all of a sudden, he learned that Fridays would henceforth be the weekly holiday for the school rather than Sundays. However, until today, they have not received any official intimation regarding the same, said the teacher.

Because Sundays are still the departmental weekly off days they have to mark themselves absent in the school register but they must still report to school on such days since schools have arbitrarily marked Sundays as working days, rued the teacher.

Many government schools in Jamtara declared themselves Urdu-medium schools since 70 percent of the students studying in them are Muslims. A similar situation was witnessed in Jharkhand’s Garhwa where the Muslim community got a school prayer changed because they constituted 75 percent of the population. The school administration succumbed to the pressure as the community insisted that the prayer should be ‘according to them’.

The community further objected to prayers being said with folded hands as Hindus do. The community members said that since Hindus fold their hands while offering prayer, greeting in ‘namaste’, and bow down their heads as a mark of respect, the practice should be stopped.

These incidents serve as yet another reminder of how the Muslim community uses my way or highway policy once their population comes into the majority, many times even forcing Hindus to flee from the area.