Our guests should not mess around 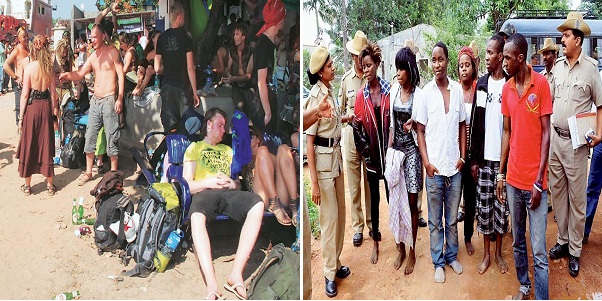 Guests are genuinely respected in Bharat than most other countries in the world. ‘Atithi devo bhava”—  (roughly translated as –‘ the guest is GOD’),  a verse from one of the Upanishads, is religiously taught to each individual from an early age. The message behind this is to see GOD in every being. Because, none can exist without God, or His all-pervasive divine energy. Every nano-gram of an entity is God. The ancient Hindu seers realized this fact in the depth of their meditation, with YOGA being a sure highway for such realization.

Why is more importance attached to an unknown guest, is a very significant question. Regarding personal relations or known individuals, you could have affection, attachment, love but mostly accompanied by a heavy dose of lingering “expectation”.  But in the case of a stranger, it is only one-way service. You serve him/her without any expectation of benefit in return. Well, any action done without any expectation leads to quick purification of the doer’s inner being, atmah. And this gradually grooms oneself for self-realization. Therefore, serving unknown guests, irrespective of the caste, creed, race, color, is spiritually sanctifying and self-evolving.

Now let us look at an unfeeling episode of our poor Nigerian guests (atithis) that occurred in Noida recently. This is doubtlessly very unbecoming. We should condemn it totally. Meanwhile, lots of articles and editorials have been churned out and published in the media which were quite unwelcome. Most of those write-ups have deliberately shown Bharat in a bad light, as if Bharatiyas habitually hate outsiders.  It has appeared as if, unlike any other country, every foreigner in Bharat is looked down upon. So, visiting tourists in Bharat are hardly safe.

Even the reporters of certain channels have been seen goading the tourists/guests to speak out in negative tones against Bharat. Going by this media coverage, it would appear that Bharatiyas might, without rhyme or reason, beat any visiting foreigners black and blue. On the flip side, hardly any newspapers have ever discussed or brought to light the other side of the story which is equally spine-chilling.

Till about two years ago, I too was not at all aware of such things. It is all about how some of our guests from certain countries, I don’t mean all, visit Bharat and become involved in undesirable activities in the name of pursuing education. I could not believe my ears when one of my friends of Kailash Colony, New Delhi, narrated the various kinds of wrongdoings that are unabashedly committed by some of our foreign “guests”.

Besides other illicit activities, drugs, prostitution and sleazy ‘fun’ are what some of them love to spread, I was informed. So far as drug trade is concerned, they have a very special modus operandi which is like generously throwing the “baits” first into the river to catch more fishes later. Lots of young newbies are thus dragged into the drug net.

If above things are true, then what is in store for those youths and their parents who are already bearing the brunt. Sadly, media can’t see what is truly rotting society and corrupting our youth. Nevertheless, one strongly feels, before painting the NATION black the media should make sure that none of our guests from abroad mess around with our children. I have heard enough from many parents who are upset that their young children have been pulled into the whirlpool of drugs and sleaze. So, let’s be sensible before we regret.

Before stretching the arms of hospitality, let’s thoroughly find out what kind of guests we are inviting in our neighborhood, our country. Atithis should not become our “liabilities”. 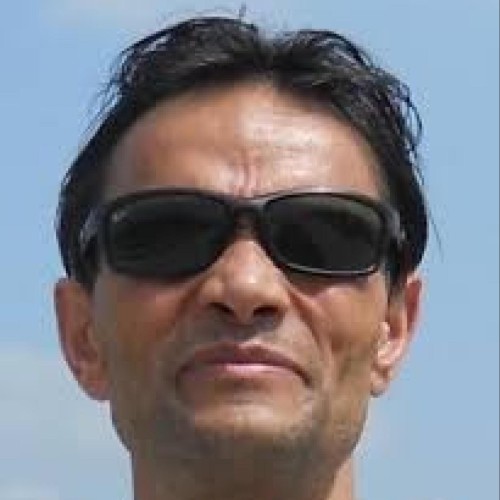