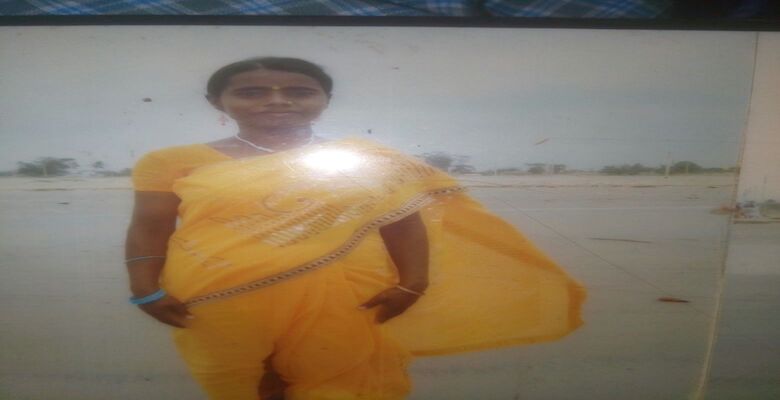 A deaf & dumb Dalit girl, Manasi Patra, from Panchvati village of Gangasagar in South 24 Parganas district of West Bengal was abducted, raped & murdered back on Sep 16, but it is alleged that police in nexus with the accused Muslims deliberately failed to file chargesheet in time in order to help them to get bail.

The family of the murdered girl are claiming that they are under serious threat from the accused to withdraw the complaint – they have approached higher ups in West Bengal police and Government, and SC/ST commission, but to no avail as yet.

Human rights group Hindu Samhati, which works with the Dalit and other oppressed Hindus of West Bengal reeling from the Islamist onslaught,  has shared video testimony of the victim’s brother & family – 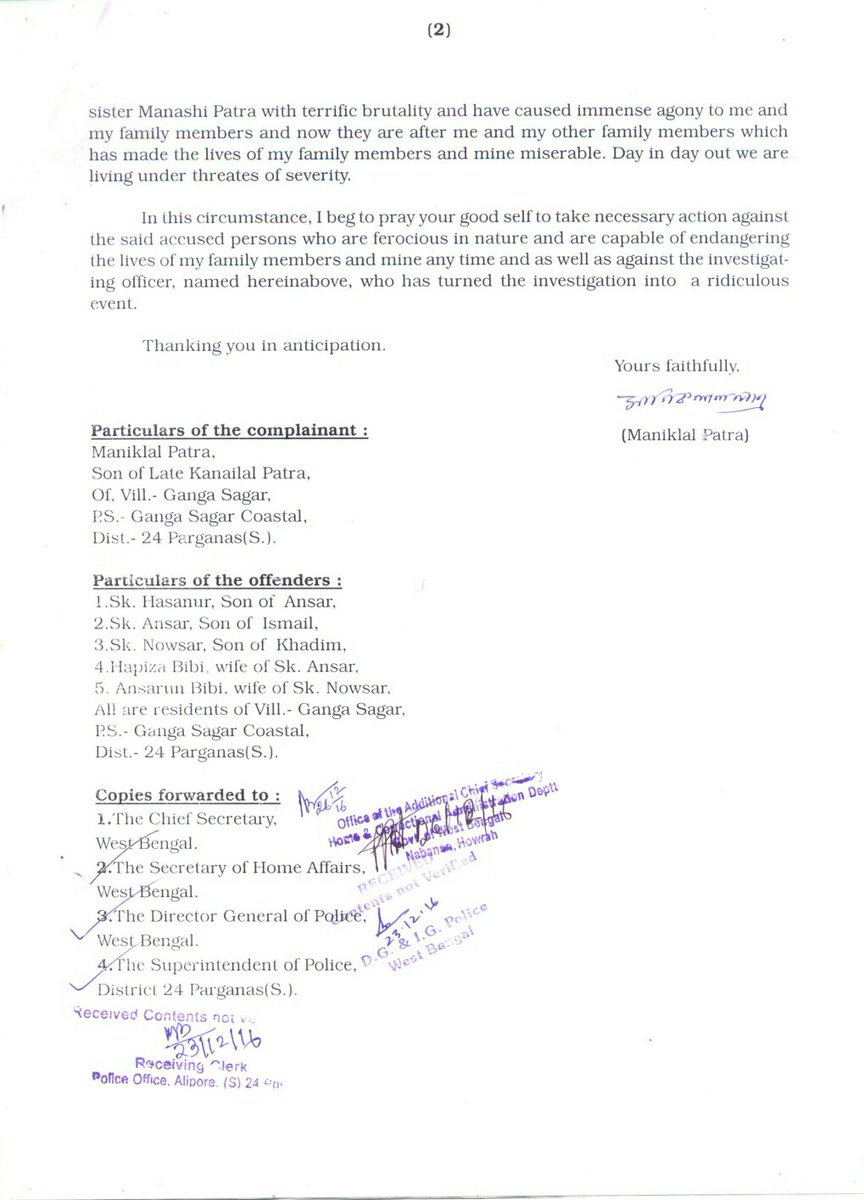 The family and Hindu Samhati activists believe that the Investigating Officer (IO) Shyamal Biswas, in the case seems to have reached an ‘understanding’ with the accused & that is why he didn’t submit chargesheet in time, allowing the main accused Sheikh Hasanur out on bail. They claim that religious identity of the 5 accused is preventing police from initiating appropriate action against them even after a heinous crime like rape & murder.

And they say this is not a new phenomenon – police in Gangasagar often goes soft on criminals from the minority community due to votebank politics, practised first by CPM and now perfected by TMC.

"Police didn't pay any importance to our missing complaint for Manasi Patra"- claims mother of the victim. Is this how you work @wbpolice? pic.twitter.com/t5cS5PxarD

HinduPost spoke with the Gangasagar Police Station IO (Investigating Officer), Shyamal Biswas, to corroborate the allegations of the victim’s family. He said that the accused have been given bail by courts, so he cannot comment on the matter. When asked what protection police plans to give the victim’s family in light of threats they are receiving, he said “that is a matter for the higher-ups to decide.” He refused to speak further on the issue saying that he cannot discuss the case on phone with newspapers and as he was busy with arrangements for the “Gangasagar mela”.

It is clear that unless common citizenry rises and puts pressure on the State and Central Governments, this case is likely to die out without justice being done, like the countless other similar cases which are regularly reported from West Bengal.

Many Questions – No Answers

The West Bengal CM has strongly condemned incidents outside her state such as Dadri, Rohith Vemula suicide, but is silent on the rape and murder of a deaf & dumb  girl in her own state?  The flogging of Dalit youth in Una, Gujarat last year had triggered an outrage that went on for months. So why is the same group of liberal commentators & NGO lobby now silent over the barbaric crime committed against the Dalit Patra family?

Why is the National Commission of Women, who take umbrage at sexist comments of film stars and politicians, not taking suo motu cognizance of this case? Why is the WCD Union Minister Maneka Gandhi, who was so vocal on the issue of online trolling of women, not asking tough questions of the West Bengal Government? Why is the Union Home Minister not voicing concern on the pathetic state of law & order and complete politicization of the West Bengal police?

Hindu Samhati (HS) has been at the forefront of raising the gross human rights violations suffered by Hindus in West Bengal under the TMC regime, which now controls the Islamist goons that were earlier nurtured by the CPM Government. Hence HS activists are often harassed by the West Bengal Government for giving legal and material aid to suffering Hindu families.

On Jan 8, Gopal Debnath, in-charge of Hindu Samhati of East Medinipur district, was released on bail after 28 days in prison. He was falsely implicated in a motorcycle theft case as per HS. There are reports that Gopal was severely tortured by several police officers inside jail. HS alleges that he was arrested due to pressure by Islamists on Suvendu Adhikari, the uncrowned king of East Medinipur district, a Trinamool Congress (TMC) Leader, Minister of Mamata govt., MLA of Nandigram constituency, ex-MP of Tamluk constituency. His father and brother are MPs from 2 other constituencies, another brother is an MLA. This whole Adhikari family runs the district by TMC.

We request all Hindus to support Hindu Samhati in their grim struggle for Hindus of West Bengal – they are at the forefront of the battle against Islamism in Bharat, and need all the help which we can give.

Lets also raise our collective voice with our MLA, MP, State and Union Ministers and anyone and everyone in authority to get #Justice4ManasiPatra.