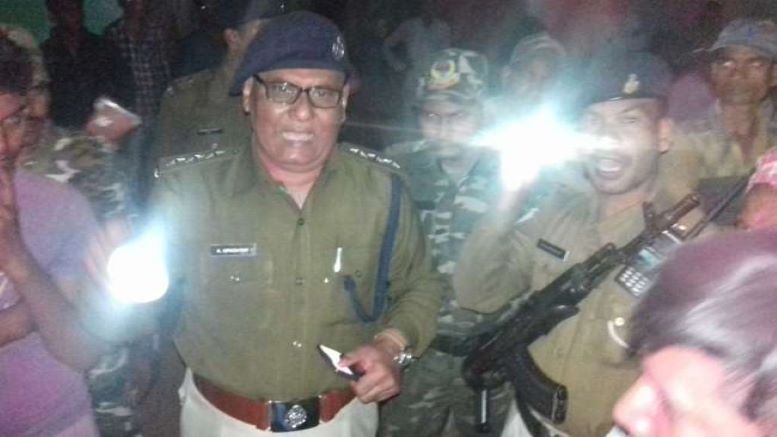 A Holi procession in a village in Jamtara, Jharkhand was pelted with stones by some local Muslims leading to communal tensions, reports Dainik Jagran. The report states that at least six persons were injured in this incident. The police acted quickly to bring the situation under control and soothe tempers. However, tensions between the two communities continued.

The Holi procession took place at Koridih village of Narayanpur police station area of ​​Jamtara and the dispute between two community members increased at night. SDPO Arvind Upadhyay visited the area at night to calm both sides. Police vigil has been stepped up in the area. Angered by the stone-pelting, those injured blocked the Laharjori-Narayanpur road in protest. Police intervened to clear the blockade. Former Member of Parliament (MP) and father of sitting MLA Irfan Ansari of Jamtara, Furkhan Ansari reached the spot and appealed to members of both communities to maintain brotherhood and peace.

The Holi procession was headed towards the temple playing musical instruments when people of the minority community raised objections to the procession and started pelting stones. The other side retaliated and tension gripped Jamtara. Police is keeping a close eye on the area and miscreants have been warned of strict action.