Sexual Abuse by Christian Priests in Bharat – A Hidden Truth 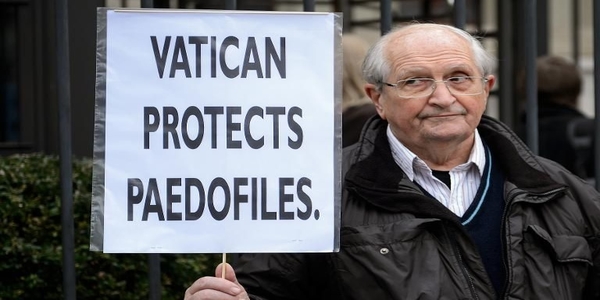 In recent times, there has been news that Pope Francis “has quietly reduced sanctions against a handful of pedophile priests, applying his vision of a merciful church even to its worst offenders.” How can rape and molestation be pardoned by some godman? Just because such a crime has been committed by Christian priests? Law takes its own course but when a high command of a worldwide religion tries to protect its culprits, it surely is a disgusting reality. Such crimes of rapes and molestation by Christian priests have been reported from around the world.

Coming to Bharat, certain infamous cases of rapes and molestation, where the religion of the rapist and victim suit the narrative of left-liberals, are extensively covered by English-language media. A crime is a crime and criminals must not be spared. But at the same time, not much space on prime time news and debates is given to similar crimes committed by Christian priests and pastors. Liberals, feminists opt to keep mum and ignore such crimes committed by a specific community.

Following are some collections from media reports on sexual crimes committed by Christian priests/pastors in various states of Bharat over the last few years. Such news is often buried in the inside pages of newspapers, but these incidents have been painstakingly collated by twitter user @wassuupp12 –