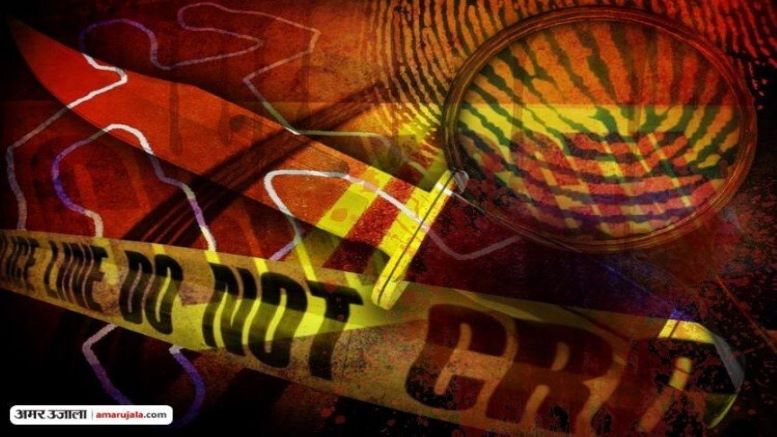 A farmer was shot dead and his brother grievously injured in the stone-pelting and firing by the accomplices of a cattle smuggler they had caught when he entered their house late on Thursday night at Nagla Dayal in Thana Karhal area of Mainpuri district to steal a buffalo reports Amar Ujala. The police have registered a case based on the statement of the victim’s nephew and are investigating the same.

Ramnaresh, a resident of Nagla Dayal village under the Thana Karhal police jurisdiction, was sleeping with family members on Thursday night when late night at around 12:50 some cattle smugglers entered the house. Hearing the sounds, Ramnaresh and brother Munnalal woke up.

They caught one of the smugglers and began shouting to awaken and alert the villagers. Other thieves, accomplices of the smuggler who had been caught, started pelting stones on the two brothers, in order to save their captured partner. When both did not release the thief, one of his accomplices opened fire using a country-made pistol. Ramnaresh fell to the ground in a pool of blood due to the bullet injury while Munnalal was also seriously injured when the miscreants beat him up with a stick.

All the smugglers fled the scene after the companion was rescued. Police reached the site on receiving information regarding the incident and got both the brothers admitted to the Saifai Medical College. Ramnaresh was declared dead by doctors following his medical examination. The police have started a search operation to locate the cattle smugglers who are on the run on the basis of the deceased’s nephew Ranjit’s complaint.