‘The Conversion’: How a new film on ‘love jihad’ touches raw nerves and shakes one’s conscience 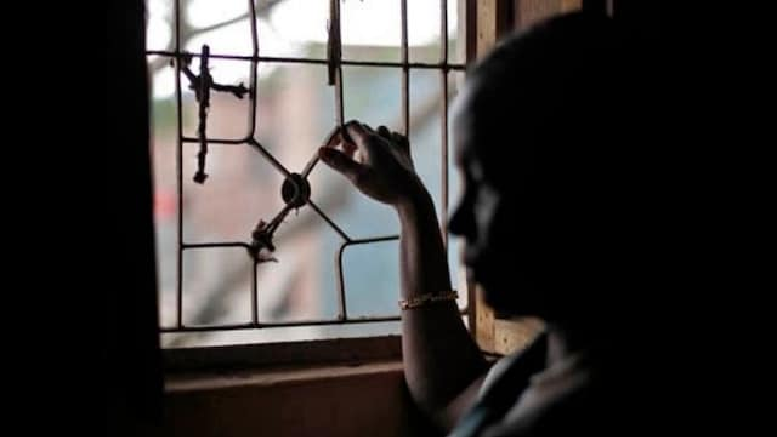 We all hear about ‘love jihad’ which is an issue that comesu p often in the news. Some states in India have laws relating to it and the topic gets a lot of chat on the social media. However, unless you see the upcoming film, The Conversion, the full impact cannot be grasped by an outside observer. It touches raw nerves and leaves you shaken.

The filmmakers seem to have taken enormous pains to script and enact the whole process of ‘love jihad’, how it starts, and what it leads to, usually a terribly helpless situation for the girl.

This is not unique to only Hindus; in fact, there are reports on how Christian girls are victims in states like Kerala and in Mangalore. According to a Hindustan Times report, between 2006 and 2009 there were 2,868 Kerala Christian girls who were victims of love jihad as reported by the Commission for Social Harmony and Vigilance of Kerala Catholic Bishops Council.

It is not only unique to Bharat, but also in countries like the UK Sikh and white girls were trapped and abused. In Rotterdam, UK, many Pakistani-origin Muslims abused 1,400 young white girls. Recently an orthodox Jewish woman in New York was duped by a Lebanese Muslim who convinced her that he was an orthodox Jew and this is being investigated by FBI and other agencies. Just few days ago in Khandwa Madhya Pradesh, a 15-year-old tribal girl in Kandha, Madhya Pradesh, was duped into marriage; she was gang-raped which they videotaped and then pressured to accept Islam.

What is ‘love jihad’? According to a Hindu activists portal, it is “a holy war carried out by Muslim males/females using deceit (hiding their identity) and love as a weapon to marry non-Muslim persons with the sole purpose of converting them to Islam”. There is nothing wrong if two adults consent and marry, but there is everything wrong if deceit and fake love is used to convert a woman. Violence against women happens in all communities. However, there is something sinister about faking for purposes of conversion and the eventual abuse that follows because the marriage is not out of true love.

The movie does not just cover the act of duping, feigning, marriage and conversion. It goes far deeper on certain practices of Islam in India such as triple talaq, nikah and halala that gives excuse for male family members to commit sexual abuse. When the intent of marriage itself is based on fake premises, there is a great chance for the girl to be abused. Worst, when the girl’s family disowns her, the girl is completely at the mercy of the abusers. There is no one to look after the welfare of the girl and report any abuses. Many times the girl is terrified into accepting her fate with little future and cannot even dare to request help from friends and relatives.

In covering the whole contours of ‘love jihad’ and certain Islamic practices that abuse women, The Conversion has made enormous contribution to highlight this issue. We should not be shy of discussing things that are not comfortable. It is such healthy discussion that leads to abolishment of triple talaq. We need to investigate the institutional practice of ‘love jihad’, the practice of halala and even that of polygamy.

It is a tragedy that it is happening even in the 21st Century and the longer we wait to openly discuss and address the more difficult it would get. The movie also conveys a very important lesson to the girl’s parents: That rather than disowning your child, it is important to accept and be engaged with her, so that she is not abused in her marriage.

This movie, which is expected to release in April, needs to be seen by every young girl and parents, administrators and lawmakers so that we can discuss and deal with this scourge against young women.

(This article was published on firstpost.com on March 2, 2022 and has been reproduced here.)