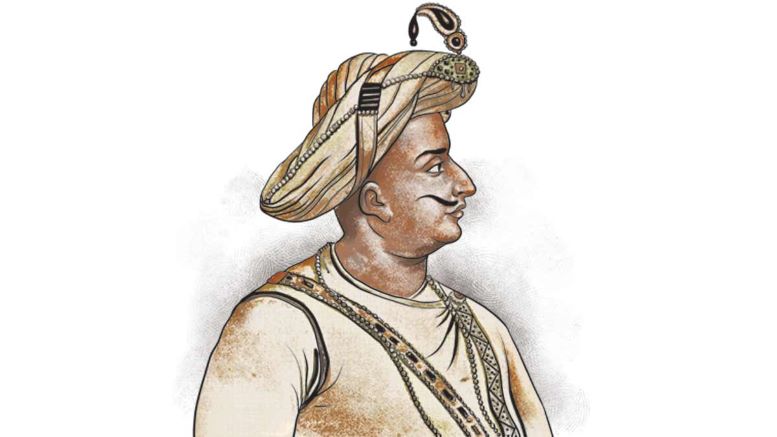 LRPF (Legal Right Protection Forum) has sought action against the proposed installation of the Tipu Sultan statue in Andhra Pradesh’s Kadapa district contending that it violates the apex court order. The statue is supposed to be installed in Proddatur located in the Kadapa district.

The organization fighting for the rights of indigenous people has written to the Magistrate and District Collector of Kadapa along with Andhra Pradesh Chief Secretary seeking action citing that the proposal violates the apex court ruling dated 29 September 2009 (Special Leave to Appeal (Civil) No:8519/2006).

We are bringing the matter to your kind notice for necessary action that a statue of Tipu Sultan is proposed to be installed at a Public Place in Proddatur Town, Kadapa District, Andhra Pradesh.

In this regard, it is learned that Shri R. Shiva Prasad Reddy, the Member of Legislative Assembly from Proddatur Constituency has performed special prayers at Maidukur Road-Jinnah Road Junction, the site where the said statue is proposed to be installed.

Citing the order of the apex court, LRPF has highlighted to the authorities how the statue installation amounts to contempt of court.

We respectfully submit that the installation of statues at public places is illegal and the Hon’ble Supreme Court of India in its Judgement vide citation: Special Leave to Appeal (Civil) No:8519/2006 dated 29-09-2009 clearly stated that:

“We further direct that henceforth, the State Government shall not grant any permission for installation of any statue or construction of any structure in public roads, pavements, sideways, and other public utility places. Obviously, this order shall not apply to the installation of high mast lights, street lights, or construction relating to electrification, traffic toll, or for development and beautification of the streets, highways, roads, etc., and relating to public utility and facilities.

The above order shall also apply to all other States and Union Territories. The concerned Chief Secretary / Administrator shall ensure compliance of the above order.”

Additionally, LRPF has also brought to light an order passed by the Transport, Roads & Buildings Department of the  Andhra Pradesh Government (G.O.Ms. No.18 dated 18-02-2013) which states:

In pursuance of the orders of the Hon’ble Supreme Court of India, Government hereby decides not to grant permission for installation of any statue or construction of any structure in public roads, pavements, sideways, and other public utility places.

The legal organization has cited the violations and said “the proposed construction of the statue at Proddatur town is a clear violation of G.O. No. 18 and tends to the contempt of the Supreme Court’s orders. In view of the above circumstances, we request you to take action by issuing orders to halt the construction of Tipu Sultan’s statue“.