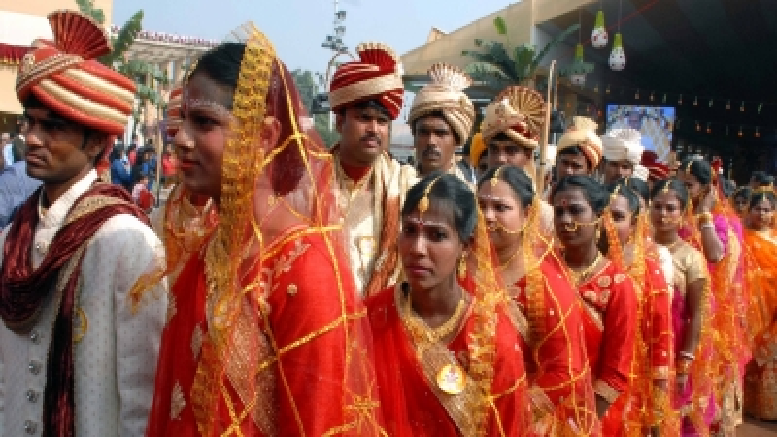 According to the Karnataka State Brahmin Development Board, under the “Arundhati” scheme, families of Brahmin brides will get Rs 25,000 while under the “Maitreyi” scheme, they will receive Rs 3 lakh if the woman marries a priest in the state.

The Brahmin board has already identified 500 women for the Arundhati scheme and another 25 for Maitreyi.

Chairperson H. S. Sachidananda Murthy listed a few more criteria. “Brahmins who come from economically backward sections of society will be eligible… and it should be the woman’s first marriage. The married couple will also have to give an undertaking that they would remain married for a specified period of time,” he said.

Murthy said the board has set some restrictions on the beneficiaries of the schemes. “The family has to produce a certificate proving they are from the economically backward class and moreover, they have to also belong to the Brahmin community,” he said.

The Brahmin board was set up by the B.S. Yediyurappa-led government in July, after the Union government introduced the reservations for economically weaker sections of upper castes.

The government has also launched a scheme in which Rs 500 a month will be offered to nearly 4,000 individuals who want to be trained in puja rituals and evening prayers.