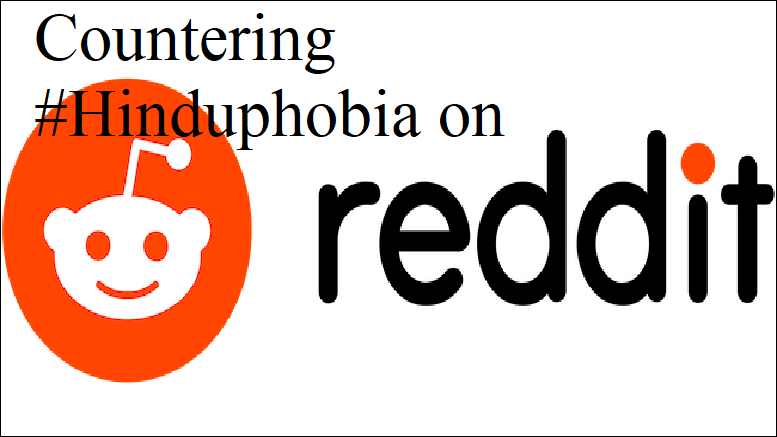 Reddit admins have refused to act on complaints against a Hinduphobic Redditor (registered Reddit user) u/BlasphArt2 who publishes the most obscene, pornographic and derogatory pictures about Hindu deities.

The pictures are too disturbing and incendiary to be reproduced, but one sample can be viewed here. The user’s display name is ‘Audrey Truschke’, after the infamous Hinduphobic academic by the same name who teaches in Rutgers University, USA.

The u/BlashArt2 user is also the moderator of a Reddit community (similar to a FB page) called r/HinduLingams, which is described as “Male Hindu Characters’ Lingams from Hindu Mythology! Hot Artworks of the Hindu Male Characters! This is Exhibition of Hindu Male Artwork by Audrey Truschke!”

When we reported this particular post to the Reddit team, this is the response we received within minutes –

It is a perversity that Reddit is allowed to brazenly dismiss Hindu complaints in this manner. it is not clear if the social media platform has appointed a Grievance Redressal Officer (GRO) as per the Information Technology (Intermediary Guidelines and Digital Ethics Code) Rules, 2021 aka IT Rules, 2021 introduced by the government earlier this year.

The new rules are meant to benefit general users of any intermediary platform, with norms providing for increased safety of netizens and ensure accountability of platforms by way of a robust grievance redressal mechanism.

The rules, by providing reasonable mechanisms and remedies, strive to ensure that social media platforms remain a safe space for all users, free from cyber threats, harassment and unlawful content. While the government’s focus has been on bringing greater accountability for big tech companies, such as Twitter and Facebook, other significant social media intermediaries (SSMIs) like Reddit have escaped critical scrutiny.

The new IT rules require social media platforms to remove any content flagged by authorities within 36 hours and set up a robust complaint redressal mechanism with an officer being based in the country. Social media companies are required to take down posts depicting nudity or morphed photos within 24 hours of receiving a complaint.

Prima facie, Reddit seems to be in clear violation of Bharatiya law. We appeal to all concerned readers to flag the Hinduphobic content on the platform and file cyber complaints as well.