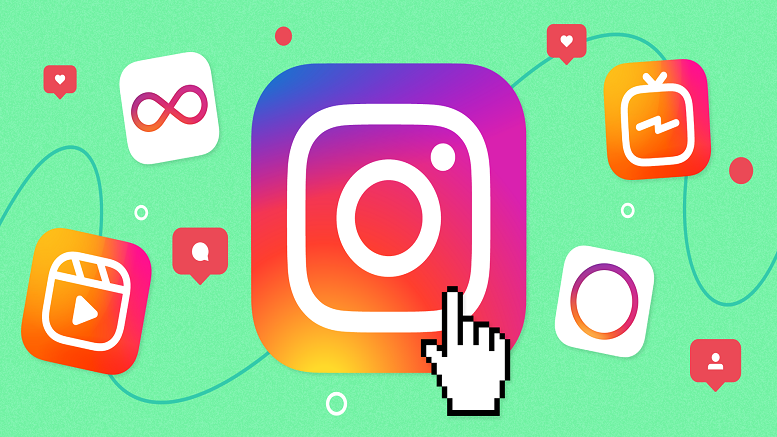 In a shocking incident, a young woman attempted to strangulate her two younger brothers when they stopped her from making video reels.

They lodged a complaint with the police and when the woman was taken into custody, she assaulted women constables, tore their uniform, and misbehaved with the station in charge.

Police said that Akash Rajput along with his elder brother Jaikishan Rajput had lodged a complaint at Farrukhabad’s Mau Darwaza police station accusing his elder sister Aarti of trying to strangulate him.

Akash said that sister Aarti had an addiction of making reel and uploading it on Instagram. However, these days his sister was going overboard and posting silly videos. The situation came to such a pass that his friends started taunting him and making fun of him and his sister.

When he protested with his sister, she not only attacked him brutally but even tried to strangulate him to death. When his brother Jaikishan came to his rescue, she did not even spare him and assaulted him.

Akash said that the sister has been behaving weirdly many times even with their father Badam Singh.

On receiving the complaint, station in charge Amod Kumar Singh sent a woman constable and a home guard to bring Aarti to the police station.

At the police station, too, she created a high-voltage drama, and seeing her brother Akash there, she attacked him again. When the women constables tried to pacify her, she even manhandled them.

“One under section 307 (attempt to murder) and second beating up the female constable, tearing her uniform and obstructing government work. Aarti has been sent to jail,” Singh added.