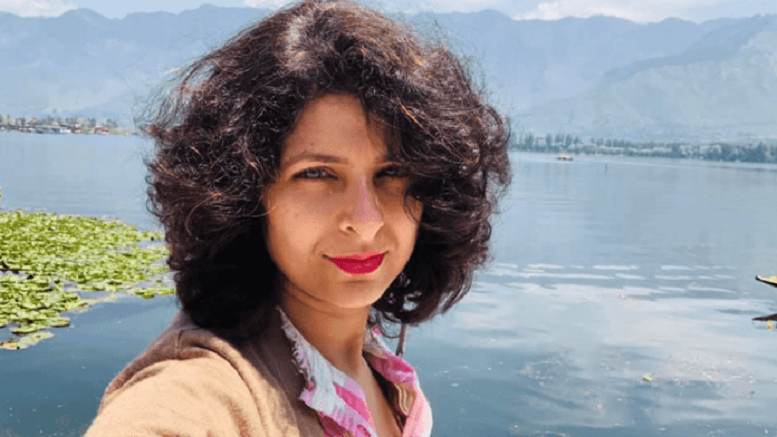 My brother Sahil Tikoo while driving in his car met with an accident in Srinagar on July 2 morning. The accident with an unidentified vehicle was so bad that our car got smashed badly.

Sahil and his PSO sitting next to him at the front, escaped narrowly because they were wearing seat belts. Sahil’s other PSO Nisar was not with them in the car at the time.

On July 4, PSO Nisar’s son, a 20 year old boy, and Nisar’s brother’s son, of the same age were killed in an accident in his village in Kupwara, Kashmir while riding a bike. They were hit by another vehicle. He and his cousin (brother) died on the spot. *Pakistan News* tweeted.

In the meantime, my neighbors in Nizamuddin East informed me that there have been a few incidents of strangers in a van/bike snooping late night near our house. Looked like recce teams.

Today, my buddy Rohan Dua’s car was attacked right outside our The New Indian’s office in Delhi. Do you think all of this is a coincidence? Please join all the dots and see what you get.

I don’t go around thumping my chest; I don’t scream in TV studios. But we pay a huge price for standing up for our nation, for taking on the mightiest enemies of Bharat, for speaking truth. Everyday.

This article has been compiled from the tweet thread originally tweeted by Aarti Tikoo (@AartiTikoo) on July 9, 2022.