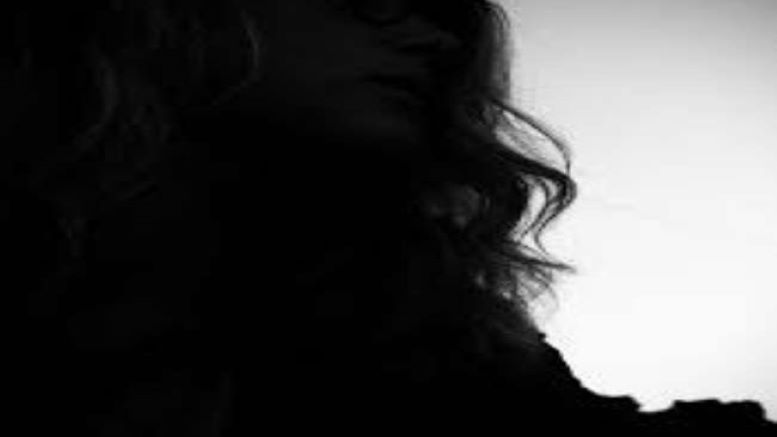 A Muslim woman belonging to Uttar Pradesh’s Gonda district has been accused by a 29-year-old Hindu man of faking her identity, trapping him in her love affair, and forcing him to convert to Islam post-marriage reports Dainik Jagran. The man has registered a complaint in this regard with the Deputy Police Commissioner’s office in New Delhi’s Rohini sector.

Delhi’s Kiradi resident Mohit filed a police complaint on 11th November in which he stated that he met Sonia on Facebook (FB). Sonia had supposedly told him that she was a Hindu and her parents used to physically abuse her. Soon both began conversing over the phone and subsequently fell in love. They then decided to get married in Arya Samaj Mandir.

A few days before their marriage Sonia confessed that she was a Muslim and that her actual name was Nazreen Ansari. She, however, expressed her desire to marry Mohit and live with him as a Hindu. The two then got married. But she left for her home a few days after marriage and called up Mohit asking him to come and fetch her. Accordingly, Mohit left for Nazreen’s native place along with his mother Pushpa Devi. He has alleged in his complaint that he was stopped en route to Nazreen’s place by her relatives who threatened to beat him up and demanded 80 thousand rupees.

As per Mohit’s statement, he and his mother were locked up in a hotel room by Nazreen’s family who forcibly converted him to Islam and a nikah ceremony was performed. He also said that the Muslim woman’s family got him circumscribed at a nearby hospital against his wishes. The woman’s family threatened to kill his mother if Mohit revealed the incident to anyone. Mohit returned to Delhi but continued to live as a Hindu due to which the woman returned to her native home in Gonda.

Singh said that they took Mohit into custody following the complaint of Nazreen’s father. However, in the course of the inquiry, they learned that it was a case of a love affair and not kidnapping. The two had gotten married and had a daughter who was with the woman but Mohit wanted to take the child away which led to the dispute. Gonda city police officer Alok Rao said that they could not locate the hotel mentioned in the complaint. Devipatan area DIG Dr. Rakesh Singh denied knowledge of the incident.

Mohit has stated that he has a daughter and whenever he attempts to bring his daughter home to Delhi, Nazreen issues life threats. She is also demanding a monthly payment of Rs 20000.