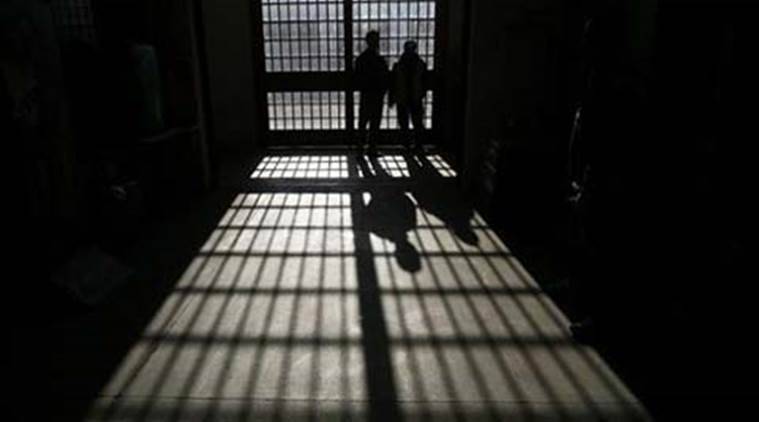 Two Hindu sisters who had gone to cut grass were molested by a gang of around 2 dozen Muslim youth from a neighboring village in Moradabad district on Tuesday evening, reports Dainik Jagran. When the girls objected, the accused turned even more abusive and molested them, even snatching away their dupatta (stole).

The girls’ younger brother rushed to their rescue but we was pounced upon by the accused and badly beaten, leaving him injured. When family members and others villagers found out, they went to Siras Khera (village of the accused) where they managed to get hold of one accused and thrashed him.

Soon, members of both communities came face-to-face which led to a clash. Things settled down once police reached the spot and controlled the situation. Superintendent of Police (city) of Moradabad, Akhilesh Bhadauria, and other police officers reached the village and additional forces have been deployed in the area.

Later that night, an FIR was lodged based on the girls’ complaint against 8 known – Danish, Jaleesh, Hamaz, Guddu, Shamsher, Akram, Afzal, Nanhe – and 15 unknown accused, all residents of Siras Khera village. Danish and Jaleesh were arrested and sent to jail on Wednesday.

Station House Officer (SHO) of Mundapandey (Moondapande), Sanjay Panchal, told reporters: “The police reached the spot in time and arrested two of the accused. After their arrest, angry villagers wanted us to hand over the accused to them. However, the matter was resolved when the SP (city) assured them of a fair probe. We have registered a case under Sections 354, 323, 504, and 506 of the IPC. A search is on for the other accused.”

He said that efforts are also being made to arrest and identify the other boys involved in the incident.

As is their wont, English-language media (ELM) like IANS news agency have blacked out the names of the accused and merely reported the matter as one involving “separate communities”. Contrast this with how the hijab row has been covered – the handful of Muslim girl students demanding the hijab have been made into minor celebrities and are being presented as ‘brave feminists opposing majoritarianism’. Islamist politicians are claiming that Hindutva forces want to ‘disrobe’ Muslim girls and threatening to cut them into pieces. Dravidianist ideologues are sharing cartoons demonizing Hindus, and distorting sacred texts like Mahabharata.

But when an actual molestation and disrobement of 2 Hindu girls happens in a UP village, there is zero outrage. A young minor boy was thrashed by the gang when he tried to defend his sister’s honor, and no one goes to interview that Hindu family? No one questions why such incidents almost always see Hindu girls being targeted by Muslim youth, even though the latter is a ‘minority’ group, and a ‘dara hua’ (scared) one, as per our secular elites?

Hindu socio-religious organizations also need to look within and ask why they cannot mobilize over real issues and threats, while minority religious organizations mobilize lakhs over trivial or fabricated issues? If this is the situation despite a so-called ‘fascist Hindutva’ leader like Yogi Adityanath in charge, we can well imagine what awaits the Hindus of UP if Akhilesh Yadav and his real masters, the Islamist lobby, comes back to power.

Yogi has struck some fear into hearts of hardened criminals, but the garden variety Islamist miscreants, and the clerics who instill supremacist hate for the kafir and disregard for non-Muslim girls in them, still think they are above the law. The problem is deep-rooted and the surgery to uproot this disease from UP’s body politic will also take time. Another term for Yogi is the bare minimum requirement for citizens of UP to breathe freely.