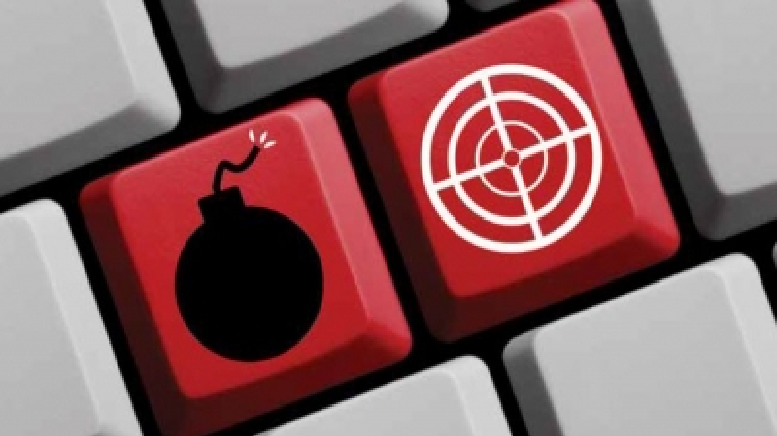 Making a bomb does not necessarily cost bomb.

Minor students detained for making bombs and hurling them at educational institutions, have revealed during interrogation that it cost them between Rs 60 to 80 to make a bomb.

A senior police official involved in the investigations, said: “Whenever these students wished to make a crude bomb, they just had to manage some electrical tapes from their houses, purchase monkey or cock brand firecrackers from markets, collect used glass (beer) bottles and loose rock or stones from roadside, and bomb was ready within no time.”

The revelations by minors have now made police officials initiate steps to check the sale and purchase of high-density firecrackers in the city.

Shailesh Kumar Pandey, SSP, Prayagraj, said: “The interrogation reports have left us shocked as these minors seems to have become experts in making a low intensity crude bomb within minutes. These students had learnt the easy steps of bomb making exercise from popular video sharing and social media platform. They would take electrical tapes from their houses, purchase two low or high intensity firecrackers from the market, they collect its explosive material on a piece of paper, then add pieces of glass bottle and stones and wrap it with electrical tapes”. It hardly costs Rs 60 to Rs 80.”

The students who hurled these crude bombs outside schools and shops were also experts in handling it.

Through CCTV footages, the police have ascertained the identities of around 100 adult and minor students who have been associated with different groups and were allegedly involved in bomb blasts outside schools.

The police have been probing the role and each and every individual before initiating action.

Till now, a total of 35 students, including 27 minors, have been arrested. The police authorities are now considering invoking the National Security Act (NSA) against the adult students, who have been sent to jail.

The majority of the students involved in social media activities are from class 9 to 12, and are aged between 14 and 17 years.

The police have already taken the social media accounts of all the 10 student groups — Tandav, Jaguar, Tiger, Immortal, Rangbaz — under scanner and asked the parents of the students to counsel their wards.

The social media cell of the district police is scanning each and every group’s account including uploaded videos, messages and chats and specifying the role of each and every member.

There were over 40 videos which are being also scanned to identify more students who could be involved in the bomb blasts.