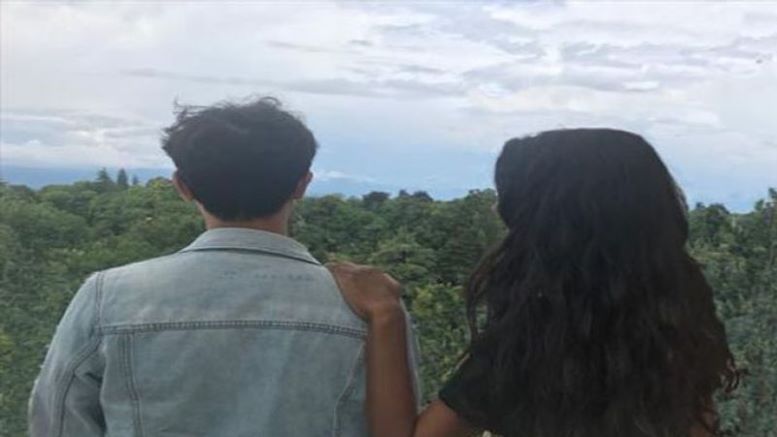 A grooming case from Andhra Pradesh’s (AP) Guntur has come to the fore where a Hindu girl has lodged a complaint with Guntur Urban SP alleging being cheated upon by a Muslim man whom she got acquainted with three years ago while studying at SV University.

In her complaint, the victim Divya has leveled charges of cheating and torture against one Tahir. Divya has alleged in her complaint that he trapped her in the name of love. As per available information, Tahir and Divya became acquainted with each other three years ago. He then supposedly became a Hindu and married her at Arya Samaj.

However, after taking her to his native place he began torturing her and eventually forced her to convert to Islam. According to some reports, the two even got married again as per Islamic rituals. The torture did not end here and after their nikah (Islamic marriage) the man even ensured that all communication between the girl and her family was cut off while he continued to torture her.

She was abused as a kafir, forced to stop all forms of Hindu worship, and even compelled to sport the burqa. She belongs to a family of Hari Katha exponents and is deeply religious. In her complaint, she has also pointed out that she was forced to consume drugs and go through two abortions.

At long last, she somehow managed to get access to a phone and sent her location to her parents. On their arrival, however, her parents were confronted by the Muslim man and his family. When the girl insisted on leaving she was allowed to leave only after her signatures on a document were forcefully taken. The complaint also mentions she was given triple talaq as per the Asianet report.

Several Hindu organizations came forward to support Divya when she approached the SP to register a complaint against Tahir. While she had demanded strict action against Tahir, who has gone missing, it has come to light that instead of registering an FIR, the police have attempted to water down the complaint.

Though it has been reported that the two were in a relationship and got married with mutual consent, Yamini Sharma has pointed out that the girl was abducted on her way to her violin class after drugging her as corroborated by the victim and forcefully married at Arya Samaj. The complaint was watered down by SI Mohammed Khaja who even forced the victim to sign on a new complaint at 10 in the night inside the police station.

The detailed complaint written by the girl was reduced to a mere one and half pages. Sharma has also highlighted that sections related to grooming, forcible conversion, and others have not been applied. Following this, several Hindu organizations including Hindu Chaitanya Vedika and the BJP Mahila Morcha have helped the girl approach the SP as well as the women’s commission demanding justice.