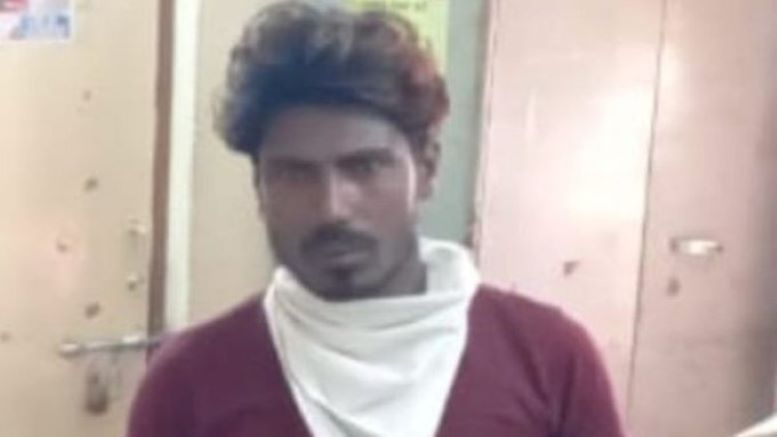 A grooming case has come to light from Ujjain where a Muslim man named Mahid took on a Hindu identity and became Mohit to trap a 15-year-old Hindu minor girl. As per available information, Mahid runs a racket along with his friend where he traps young girls, rapes and assaults them before forcing them into prostitution.

Mahid introduced himself as Mohit to lure the girl and then took her to Delhi, Pune, and Uttar Pradesh where his friends also assaulted the girl. He is said to have sent the girl to her sister’s place after she became pregnant. On learning about the incident, Hindu Jagran Manch (HJM) came forward to help the family.

HJM activists contacted the accused and asked him to come to Ujjain where they thrashed him before handing him over to Ujjain police. Ujjain police have registered a case and have launched an investigation into the case in association with the police of Delhi, Uttar Pradesh, and Maharashtra.

The minor who hails from MP’s Barwani met Mahid in Maharashtra’s Malegaon where she was working. Mahid is a resident of UP’s Auraiya district. Having won the trust of the girl as Mohit, he then took her to Pune, Delhi and Auraiya, where he along with his friends raped her multiple times.

Reporting on the incident, OpIndia says:

According to the victim, when she resisted, Mahid had assaulted her and warned her with dire consequences. He reportedly threatened to kill her by pouring acid on her.

When the victim got pregnant, Mahid had made her sit in a bus and sent her back to Ujjain to her sister’s place. Here, the victim gave birth to a child who had birth complications. The child soon died.

The incident came to the fore when the victim narrated her ordeal to a member of the Hindu Jagran Manch, whose one acquaintance was also hospitalized in the same room where the victim was recouping after giving birth to her child. When the Hindu outfit activist went to meet his acquaintance, the victim narrated her ordeal to him. Thereafter, the members of the outfit called up Mahid and had convinced him to come to Ujjain. When the accused arrived in Ujjain, he was accosted and handed over to the police.

It has come to light that Mahid ran a prostitution racket where he and his friends changed their identity to trap girls. They would rape and assault the girl and then sell them off into prostitution. The police have issued a statement in the matter with ASI Rashid Khan saying that further investigations in the case are ongoing.

However, apprehensions are being raised regarding a fair investigation. It is expected and hoped that a thorough investigation would be conducted and the culprits brought to justice at the earliest.