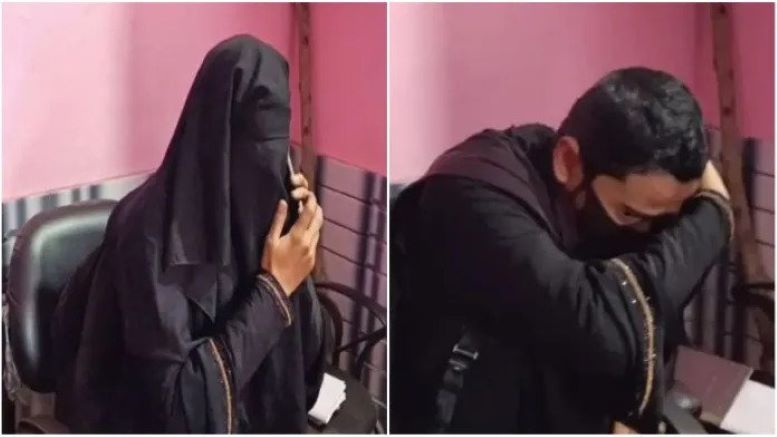 A 19-year-old youth identified as Mohammad Sohail has been caught harassing and molesting young girls using the burqa as a shield to hide. He is a Pathanpura mohalla of Najibabad and was found loitering in a burqa around an educational institute in Bijnore.

Reports state that the police were initially didn’t know that it was male hiding behind a burqa and had assumed the accused was a female. However, during their investigation, it came to light that the accused was actually Sohail and not any girl.

Superintendent of police Dharamveer Singh confirmed that the accused used the burqa so that he could harass girls. He further said that the burqa-clad accused would sit next to them and molest them. He was caught by the locals and handed over to the police after numerous girls raised complained about him. As per the statement of the police officials, initially, the accused refused to reveal his identity but was forced by the police to remove his burqa thereby revealing the real face behind the veil.

A case has been registered against the accused and further investigation in the case is ongoing. It is worth noting that this case has come to the fore even as the hijab row has been raised by Islamists in recent times.