Incidents of damage to infra would turn investors away from Punjab: Assocham 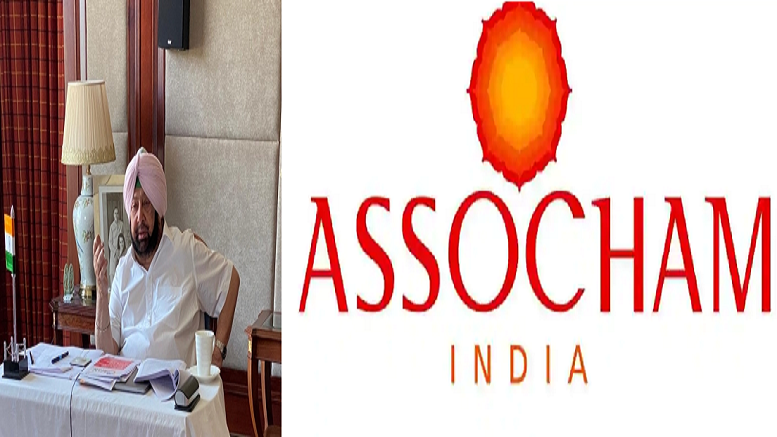 Incidents of damage to the industrial and other infrastructure would turn investors away from Punjab, industry body Assocham has told Punjab Chief Minister Amarinder Singh.

In a letter to Amarinder Singh, Assocham President Vineet Agarwal said a prolonged and continuation of the agitation, especially with incidents of damage to the industrial and other infrastructure, would turn investors away from the state. “ASSOCHAM, in all sincerity, would make all efforts, with cooperation of your government and the Centre and other concerned states, that no such impression is created among investors – both domestic and global players,” he said in the letter.

Agarwal said the state has witnessed widespread protests by farmers within Punjab, spilling over to Haryana and the National Capital Region. The blockade of important highways connecting J&K, Himachal Pradesh, Punjab, Haryana and the NCR has been resulting in a daily loss of Rs 3,000-3,500 crore, as per Assocham estimates.

“It has been over a month that these highways are blocked with the result that the losses to the economic activities are mounting while the image of the state, as an investment destination, is taking a dent,” Agarwal said.

“More disturbingly, there are reports from the affected industries and service providers, particularly in telecom, that widespread damage has been caused to the key infrastructure like telecom towers. Such incidents not only result in a huge national loss but also severely dent the image of a progressive state. We must compliment you that you are making a great effort to reach out to farmers asking them not to damage public and private property and infrastructure. We urge you to step up the efforts to ensure that such incidents do not take place,” he said.

“We also urge all the stakeholders, including farmers’ organisations and the government to resolve the issues and differences over the new farm laws sooner than later,” Agarwal said in the letter.