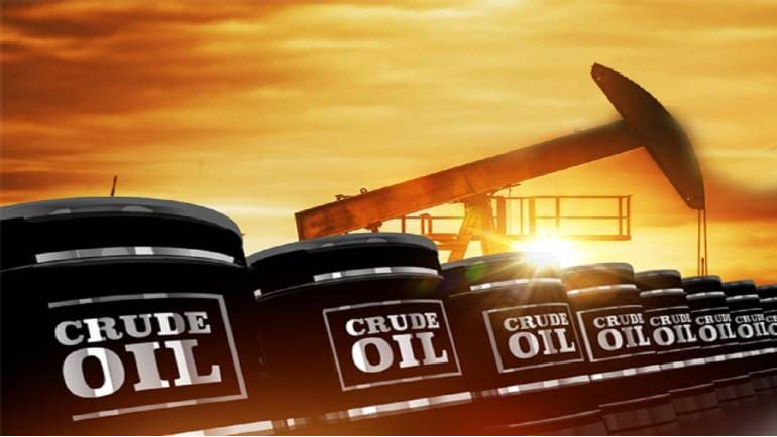 Brent, the international crude benchmark, is observed at US$75.99/barrel as on 13th July 2021 ever since, its highest level witnessed on 7th Jan 2020 at US$70.15/barrel. The Brent crude oil prices are expected to reach to US$100/barrel by end of 2021, sending warning signals. The traders have been insisting upon that the oil producing nations should not allow the prices to climb dramatically further.

This dates back to the event when on 6th March 2020, Saudi Arabia and Russia, the two biggest oil producers discussed reducing oil supply by 3 million barrel per day (mbpd) to arrest the fall in prices however it did not happen. As the pandemic took shape in April 2020 and several lockdowns were imposed, there was a massive reduction in demand for oil due to lack of mobility across the globe. As a result, oil supply became abundant in the market pulling the crude oil prices to new lows.

As a result, last year the OPEC nations and Russia-led coalition of oil producers kept most of their production cuts in place leading to a gradual crude oil price surge.

Recently, UAE and Saudi Arabia are at loggerheads over the plan to extend limit on oil production. UAE believes that market is in dire need of higher production of oil and supports more supply. On the other hand, OPEC+ leaders Saudi Arabia and Russia want to increase production by 2 mbpd from August 2021 to December 2021 but extend remaining cuts to the end of 2022.

Oil being an essential commodity to most of the nations, its demand becomes definitely inelastic which means no matter what may be the price, we need to pay for it. OPEC nations increase the oil prices often to get the most financial benefit on their reserves.

Bharat imports Brent Crude produced in North Sea Oil fields and imports Dubai/Oman Crude from OPEC nations. In April 2020, the Brent Crude was priced at almost $ 27/barrel compared to West Texas Intermediate (WTI) at $-37.63/barrel. The crude prices were low due to no demand for oil. United States and OPEC nations were running short of storage facilities for the excess oil. Gradually, as the economy opened up, the crude oil prices shifted to an inclining trend.

What causes an uptick in crude oil prices?

OPEC had cut off oil supply of 7 mbpd out of market in between April 20 – March 21. OPEC is deciding to add 5 mbpd to market from August’21 onwards because as the demand increases, the supply would also start coming into the market.

Also, it is unlikely that crude oil prices would continue rising because –

How does Bharat deal with crude oil prices?

The rise in fuel prices in Bharat is not just dependant on international crude oil prices but primarily driven through the heavy taxes imposed on base price by the government to balance the tightened fiscal deficit and boost government revenues especially when the rest of the economic activities haven’t reached the pre-pandemic levels yet.

The petrol in Bharat have crossed Rs. 100/litre and diesel prices are going to cross Rs. 100/ litre mark soon, in its metro cities and state capitals. Should we blame crude oil prices for this surge in domestic fuel prices? Perhaps, it is one of the major contributors but not the sole reason.

Let’s revise that, retail fuel price consists base price, excise duty, dealer’s commission and VAT. All these add up to a figure that pinches a common man’s pocket. Excise and VAT (differing from states) constitutes 62% of the actual price a final consumer pays and fetches an enormous tax collection for the central and state government.

At present, the central government seems to be in no mood to adjust the taxes to arrest the price surge until now, since the fuel taxes are the major source of revenues for the government to tighten fiscal deficit. There have been assumptions coming across that fuel sector should be brought under GST regime @ 28% and this would even out the actual price for petrol and diesel compared to the prevailing rates but the government may have to incur losses in crores.

The Chief Economic Advisor says that fuel does not have significant impact on inflation as fuel weighs less than 3% compared to food that weighs 50% in consumer price index.

Can Bharat become self-reliant in oil?

Yes, Bharat can become self-reliant only if it must start exploring new production oil fields as the existing fields are yielding less productive capacity. It must create fresh reserves. Also, if Bharat imports and stores excess oil in the new oil reserves when the crude prices are low, then it will have to depend less on oil imports. This would end up saving import bills thereby improving the current account deficit.

At the same time, our domestic crude oil production is lagging with reference to aging and maturing key oil producing fields and lack of efficient production and drilling from these oil fields. Bharat has not brought fresh reserves into production and large deep water blocks have not been explored yet. The bulk of oil in Bharat is extracted by state owned companies like ONGC and OIL which have declining cash reserves overtime.

Bharat is upcoming with its 2 major oil storage capacity in Chandikhole, Odisha and Padur of 4 million metric tonnes (MMT) and 2.5 MMT beside the existing oil storage reserves in Vishakhapatnam, Padur and Mangalore.

Global crude oil prices and domestic taxes weigh heavy on Bharat’s economy per se with respect to rising fuel inflation in Bharat. The crude oil prices may go up to $100 mark but it may not be sustainable at new highs. After all, OPEC would want consumer countries to continue investing in oil as this is the major source of revenue for them. OPEC nations seem to be losing solidarity amongst them as they haven’t set forth in a thoughtful discourse. In the meantime, consumers are going to face the repercussions. 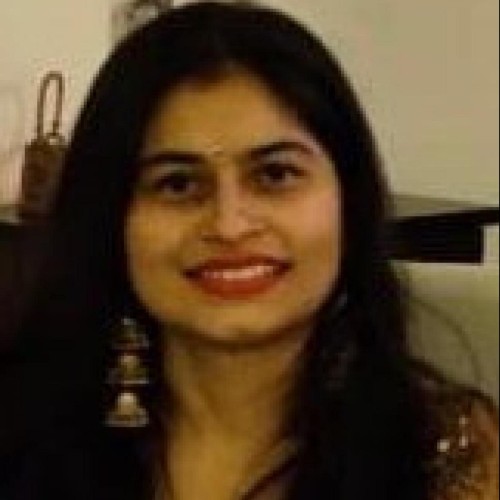