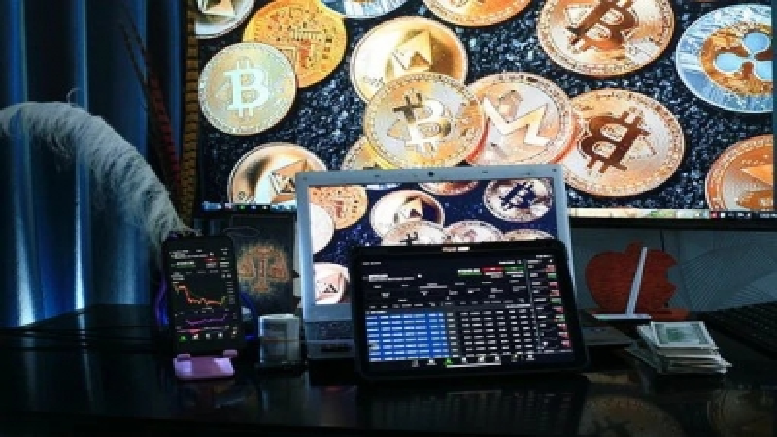 Many countries have highlighted concerns over the use of cryptocurrencies to finance terrorism.

The financial intelligence units are beginning to receive high-quality suspicious transaction reports from virtual currency exchanges, which, upon investigation, have shown links to terrorism financing. That observation underscores the developing maturity of both the analytical tools necessary to identify suspicious activity involving blockchain transactions and the regulatory frameworks that require it to be reported to authorities, according to a UN report.

The use of social media and crowd-sourced fundraising platforms continue to be reported by Member States as an important means of financing.

Often, appeals are for humanitarian relief in Africa, the Middle East and South-East Asia. One Member State noted that, in an attempt to be more self-financing, ISIL affiliates in South-East Asia are requiring that zakat payments be redirected towards ISIL affiliates. Other Member States mentioned exploitation of zakat as an objective for Al-Qaida and ISIL supporters in several European and West African countries.

Global affiliates of ISIL and Al-Qaida raise funds through a variety of methods, including extortion, illicit taxation, kidnap-for-ransom, looting and the exploitation of hydrocarbons, minerals and other natural resources. Member States have highlighted the mining of gold and other precious metals in Africa as an ongoing source of financing; rare earth metals are also being excavated to support regional groups. One Member State reported ties between drug trafficking in Africa and illegal migration to Europe as a means of funnelling support to groups in Africa, the UN report said.

ISIL leadership exerts sufficient operational control over its reserves to allow the transfer of significant sums to certain affiliates abroad. According to one Member State, ISIL-K has received in the low hundreds of thousands of dollars from the ISIL core, after more than a year of receiving no funding. The ISIL core is assessed to have allocated in excess of $500,000 for the support of ISIL-K.

Ismatullah Khalozai (not listed) is described by one Member State as an international financial facilitator for ISIL-K, responsible for delivering approximately $87,000 to Afghanistan and for personally smuggling an ISIL courier from Afghanistan into Turkey. His current whereabouts are unknown.