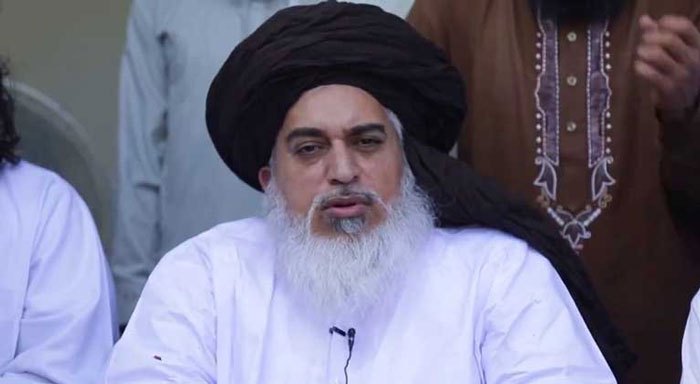 Allama Khadim Hussain Rizvi is a well known and popular Pakistani Islamic scholar from Sunni Barelvi school of thought. He used to deliver Friday sermons at Pir Makki Masjid, near Daata Darbar Lahore. In recent times, he has emerged as a formidable practitioner of Barelvi politics on the back of successful violent protests against ‘softening’ of Pakistan’s notorious anti-blasphemy laws.

Here is his sermon on how, and whether, Muslims should have any relations with Kafirs (non- Muslims).

He says that if any relation has to be kept between Muslims and Kafirs, it is akin to the relation of a man with a latrine (toilet). It may be a necessary evil, but it should be seen as such. Because, he says, that Rasool Allah (i.e., Mohammed) has already made judgement  on who is to enter heaven, and who is to enter hell; and that while Muslims will enter heaven, Hindus will enter hell (therefore, there is to be no relation between them).

Barelvi sect derives its name from the north Indian town of Bareilly in UP, the hometown of its founder and main leader Imam Ahmed Raza Khan (1856–1921). Barelvis are Sunnis who emphasize personal devotion to the Mohammed and a synthesis of Sharia with Sufi practices such as veneration of saints.

Intriguingly, Barelvi Islam is considered as the ‘softer’ version of Sunni Islam compared to more hardline sects like Deobandis, Wahabbis, Ahl-i Hadith, Salafis etc – going by the views of Khadim Hussain Rizvi regarding Hindus, we leave the reader to judge how true this perception is.