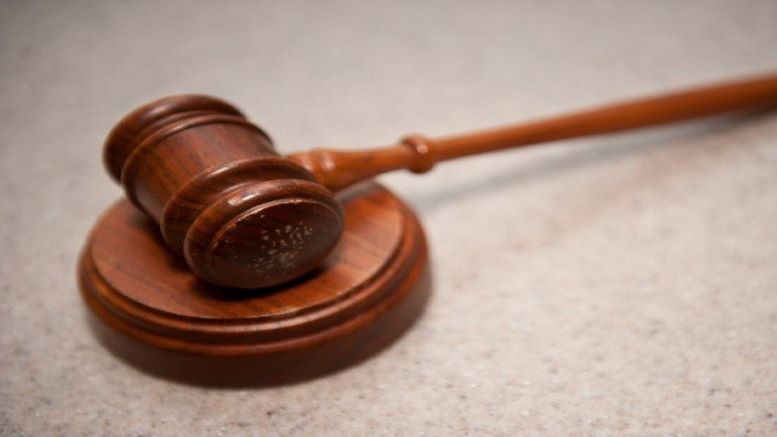 The Anti-Terrorism Court (ATC) of Islamabad on Friday awarded the death penalty to three persons accused of uploading ‘blasphemous’ content on the social media while giving 10 years imprisonment along with a fine of one lakh rupees to the fourth accused citing ‘disrespect to religion’ reports Tribune.

The three accused Nasir Ahmed, Abdul Waheed, and Rana Noman were awarded death sentence under sections 295-A, 295-C of the Pakistan Penal Code (PPC) and Section G-7 of the Anti-Terrorism Act (ATA) by ATC Judge Raja Jawad Abbas Hassan. The fourth accused has been identified as Prof Anwaar Ahmed. All the accused had been lodged at the Adiala jail.

Additionally, Tayyab Sardar, Rao Qaiser Shahzad, Faraz Pervaiz, and Pervaiz Iqbal have been declared as absconding accused by the court which has issued a non-bailable arrest warrant against them.

One Hafiz Ahtisham had lodged a complaint of blasphemy against the aforementioned people in 2017 on the basis of which directives were issued by the then Islamabad High Court Justice Shaukat Aziz Saddiqi on March 19, 2017, to the Islamabad police. Accordingly, a case was registered by the Islamabad police, and arguments were concluded on December 15 in the court which had then reserved the order.

Blasphemy laws in Pakistan not only routinely trigger violence but also often take innocent lives. It is also used as a tool to exact revenge and exert control over the non-Muslim minorities. However, driven by Hindu hate, some socio-political commentators have made bizarre comparisons creating a false equivalence between the law & order situation and religious extremism in Bharat and Pakistan.