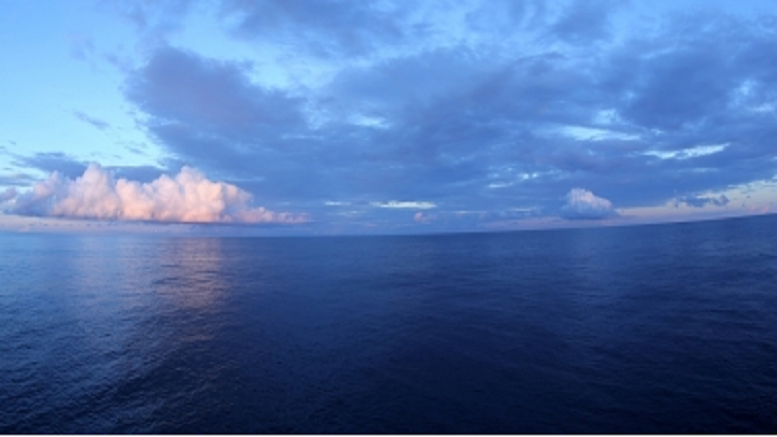 Koo Yoon-cheol, chief of the Office for Government Policy Coordination, said during an emergency vice-ministerial meeting that the South Korean government “expresses strong regret and will take all necessary measures for the safety of our people”, Xinhua reported.

Koo strongly urged the Japanese government to transparently disclose information on and verify all procedures of discharging the contaminated water from the Fukushima power plant into the ocean.

The South Korean government planned to strongly demand Japan’s concrete actions in a bid to help protect people’s safety and prevent any damage to the marine environment, according to Yonhap news agency.

The government has also planned to convey Seoul’s concerns about the radioactive water release to the international community, including the International Atomic Energy Agency (IAEA), while requesting an objective verification over it.

Koo said South Korea will take stern measures, such as compensation demand, if any damage by the wastewater release is found through an international verification or Seoul’s scientific monitoring, vowing to more thoroughly implement radiation checks on food imports and inspect the import origin.

The Japanese government announced its decision earlier in the day to release the massive amount of contaminated water into sea from the Fukushima power plant struck by an earthquake-caused tsunami in 2011.

Regarding whether to refer Japan to the International Tribunal for the Law of the Sea, Koo said Seoul may decide on it after collecting relevant data because the damage from the released radioactive water needs to be verified.

The South Korean foreign ministry summoned Koichi Aiboshi, Japanese ambassador to Seoul, to protest against Japan’s decision, it said in a statement.

The vice minister emphasized the need for Japan’s transparent disclosure of information on the contaminated water disposal, observance of environment-related standards acceptable to the international society, and objective verification through participation of the international community.

South Korea’s political parties denounced the Japanese decision. Choi Ji-eun, the ruling Democratic Party’s spokesperson for international affairs, said in a commentary that it was a “shameless and selfish” act for Japan to make the unilateral decision despite the opposition from the international community.