Russia sees US reply to its security concerns as unsatisfactory 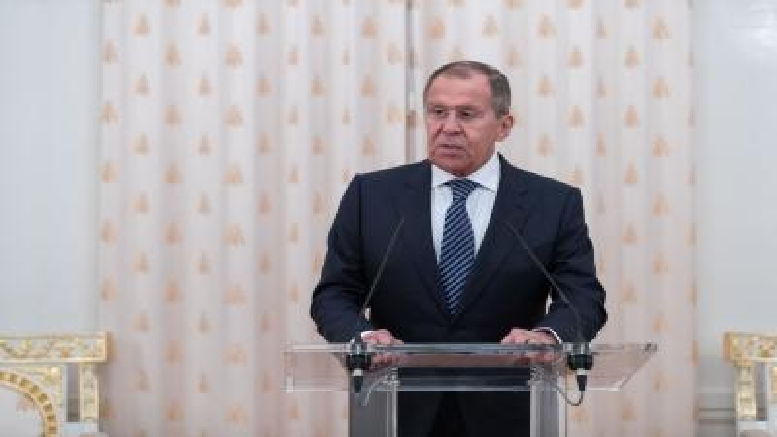 The American side “did not give a constructive response” to the basic points of a Moscow-drafted treaty with the US on security guarantees, the Russian Foreign Ministry said on Thursday.

Washington ignored the “package nature” of the Russian proposals and deliberately chose some “convenient” topics, the ministry said in a written reaction to the recent US reply to the security guarantee treaty, Xinhua news agency reported.

This approach together with rhetoric from US officials reinforces doubts that Washington is truly committed to rectifying the European security situation, the ministry said.

“The increasing US and NATO military activity close to Russian borders is alarming, while our red lines and core security interests, as well as Russia’s sovereign right to protect them, continue to be ignored,” it stressed.

The demand that Russia withdraw troops from certain areas on its own territory, and the threat of tougher sanctions, are unacceptable and detrimental to the prospects for reaching real agreements, the ministry warned.

With the absence of US readiness to agree on firm and legally binding guarantees to ensure Russia’s security from the West, Moscow will be forced to respond, including through the implementation of military-technical measures, the document said.

Russia has no plan to “invade Ukraine,” the ministry reiterated, adding that “Russia’s responsibility for the escalation” can only be regarded as an attempt to put pressure on Moscow and devalue its security guarantee proposals.

In December, Russia sent a draft treaty on security guarantees to the US side, suggesting that both countries should not undertake actions nor participate in or support activities that undermine the security of each other.