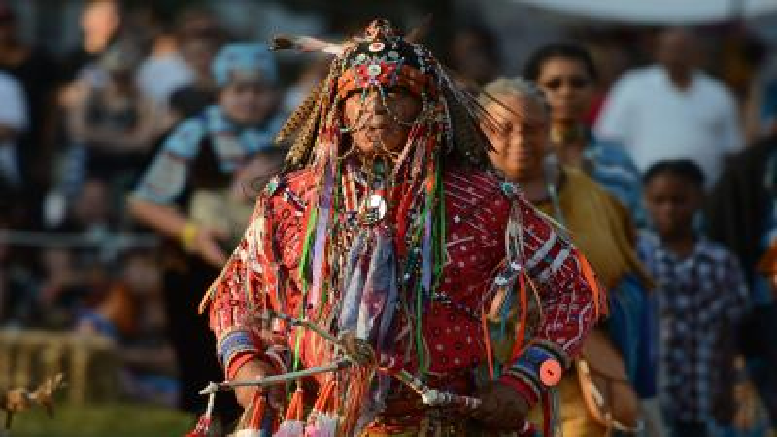 James Ramos, a California State Assemblyman, has joined other tribal leaders across the state to support a federal investigation of Native American boarding schools operated under the US government’s cultural assimilation program in the 19th and 20th centuries.

“US Interior Secretary Deb Haaland ordered a probe into burial of students at Indian boarding schools after graves were found at Canadian sites. I cheer her historic move. SB Sun’s Joe Nelson looked into California’s schools and their history,” Ramos tweeted on Monday.

The nationwide investigation, announced on June 22 by Secretary of the Interior Deb Haaland, the first Native American to serve as a cabinet secretary, came after more than 1,000 human remains were discovered in Indian residential schools across Canada, which triggered fury against the country’s bloody colonial past and ongoing mistreatment of the Indigenous people.

An estimated 150,000 Indigenous children across Canada were reportedly removed from their homes and forced to attend residential schools between the 1890s and as recently as 1996, during which more than 50,000 died of abuses.

Ten of the over 350 Indian boarding schools to be investigated in the US were located in California, including Sherman Indian High School in Riverside County and St. Boniface Indian Industrial School in Banning, San Bernardino County.

Those boarding schools used to be built up as an extension of the Catholic mission system, according to local San Bernardino Sun newspaper.

The federal government funded and oversaw the schools, and the Catholic church ran them as a means to subjugate and culturally assimilate indigenous children by forcibly removing them from their families and suppressing their American Indian, Alaska Native and Native Hawaiian identities, languages and beliefs.

Sherman is one of the only four remaining Indian boarding schools in the country still operated by the federal government.

The other three are in Oregon, Oklahoma and South Dakota separately.

St. Boniface was built in 1890 and the buildings were demolished by the City of Banning in 1974, according to the document from Banning Library District.

The bricks were made by Chinese labourers and the actual construction of the school buildings was done by Indian students.

A file of Los Angeles Herald newspaper issued on May 9, 1892 said the school was “built for the purpose of educating the children of the 3,000 Mission Indians”.

Those “merry children, little ones and tall ones of the red race inhabiting the spacious rooms of the school, eager to learn and to follow the directions of the good Sisters of St. Joseph”, said the report at that time.

However, Ramos described another story to the San Bernardino Sun.

“Those of us who grew up on Indian reservations, we heard about St. Boniface. My grandmother was sent to Boniface. They were forbidden to speak their language and practice their culture. It’s a dark part of history.”

He said Indigenous people long associated the purpose of the boarding schools with an infamous quote by Richard Henry Pratt: “Kill the Indian, save the man.”

Pratt was an American brigadier general and founder of the Carlisle Indian Industrial School in Pennsylvania.

Along with Ramos, other Southern California tribal leaders praised the investigation, noting that many Indigenous children died from disease and work-related accidents, and extreme physical and sexual abuse had not been ruled out.

Anthony Morales, chairman of the Gabrieleno San Gabriel Band of Mission Indians, told the local newspaper that roughly 6,000 Indigenous people from his tribe and others nationwide were buried in and around the San Gabriel Mission.

“The treatment, the condition bestowed upon our children, was horrific.”

Are all Native Americans and other indigenous communities in the West, allies of Hindus?