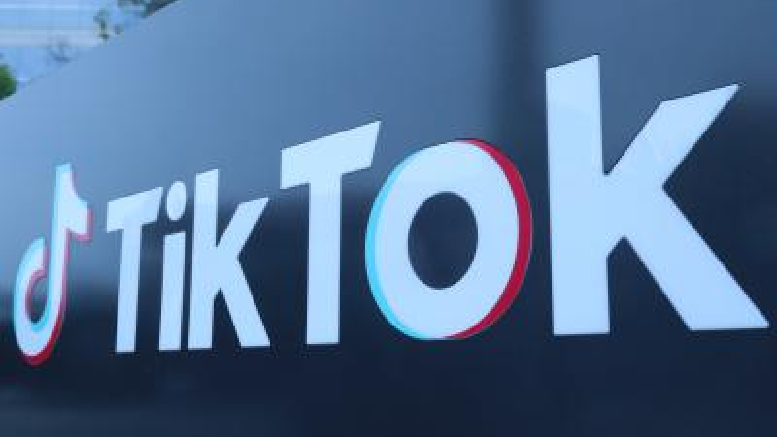 Pakistan has once again banned Chinese short-video making app TikTok, this time for allegedly peddling vulgarity and spreading objectionable content on its platform.

The country banned the ByteDance-owned platform in October 2020 for a brief 10-day period for hosting “immoral” and “indecent” videos.

“In respectful compliance to the orders of the Peshawar High Court, PTA has issued directions to the service providers to immediately block access to the TikTok App. During the hearing of a case today, the PHC has ordered for the blocking of App,” the Pakistan telecommunication Authority (PTA) said in a tweet late Thursday.

Khan said the platform engaged in “peddling vulgarity” and ordered the ban take effect immediately during a hearing on Thursday.

TikTok said in a statement that it “is built upon the foundation of creative expression, with strong safeguards in place to keep inappropriate content off the platform”.

“In Pakistan, we have grown our local-language moderation team, and have mechanisms to report and remove content in violation of our community guidelines. We look forward to continuing to serve the millions of TikTok users and creators in Pakistan who have found a home for creativity and fun,” the company added.

TikTok, along with several other Chinese apps, is already banned in India over national security concerns.

Last October, the PTA had said that the app failed to block obscene and immoral contents despite being told several times.

The app has been installed over 40 million times in Pakistan.