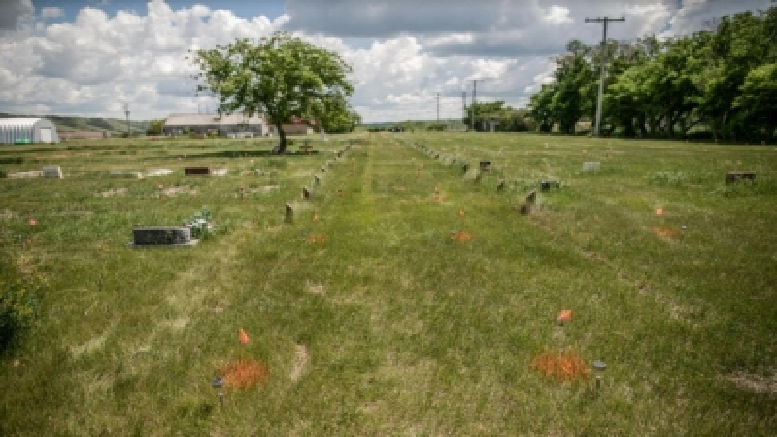 More than 160 unmarked graves have been found near a former indigenous residential school in Canada’s British Columbia province, according to a media report.

The Penelakut Tribe found the “undocumented and unmarked” graves around the Kuper Island Industrial School operated from 1890 until 1975 on the Penelakut Island, formerly known as the Kuper Island, where many horrors have already been documented, Xinhua news agency quoted the CTV report as saying on Monday night.

The report however, did not specify how the graves were found.

It is the fourth discovery of unmarked graves near indigenous residential schools in the country.

On June 30, the indigenous community Aq’am announced the discovery of the remains of 182 people in unmarked graves around a former indigenous residential school near the town of Cranbrook in British Columbia.

On June 24, the Cowessess First Nation, an indigenous group in Saskatchewan province, announced a preliminary discovery of 751 unmarked graves near a former indigenous residential school

On May 28, the remains of 215 indigenous children were discovered in unmarked graves near the Kamloops Indian Residential School, also in British Columbia.

Survivors of Canada’s indigenous residential schools said the findings were just the tip of the iceberg, renewing their feelings of grief and trauma.

An estimated 150,000 indigenous children across Canada were reportedly removed from their homes and forced to attend residential schools between the 1890s and as recently as 1996.