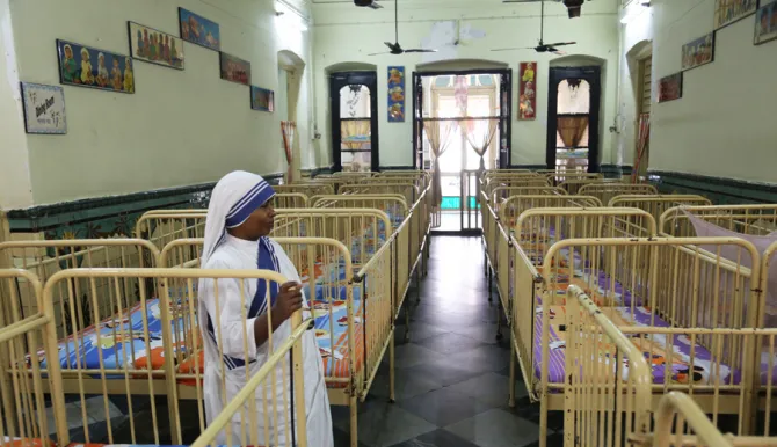 President Daniel Ortega’s government has expelled Teresa-founded Missionaries of Charity from Nicaragua after it deemed the Jesuit organization. Following this, the Sandinista regime asked the nuns belonging to the organization to leave the country.

The order is seen as a result of tensions between the Ortega government and the Catholic church. While the government has accused the clergy of sheltering anti-government protestors during the 2018 protests, the church, on its part, has alleged that it has faced close to 200 attacks, desecrations, harassment, and intimidation of bishops and priests.

The Nicaraguan government has alleged that Missionaries of Charity has failed to comply with the country’s laws. The authorities have specifically mentioned Law 977 on money-laundering, financing of terrorism, and financing of proliferation of weapons of mass destruction.

The relationship between the two sides has been complicated. Marxism and Christianity were the powerful ideological forces that competed to wield influence. A section of the clergy proposed liberation theology to find common ground. According to liberation theology, Christianity and Marxism can work together for an equitable society.

Poor Catholic radical youth were attracted to the Marxist revolution of the Latin American countries of the 1950s-60s. Liberating theologians offered them a combination of Marxist and Catholic ideologies to counter this. The Vatican opposed liberation theology in the West but allowed it to spread in Latin America, India, and Israel.

However, in a strategic move, liberation theologians moved away from Somoza’s dictatorial regime due to its act of repression and human abuses. A large section of the Church supported the Sandinistas when they overthrew Somoza.

After his return as President in 2007, Ortega was on good terms with the Catholic church. He even flaunted his religious imagery and late-life conversion to Catholicism. However, the Catholic church turned against him when he began cracking down on political opponents to establish complete control.

Ortega’s comeback was supported by one of Nicaragua’s most influential Catholic clergy Cardinal Miguel Obando Bravo. After Obando’s death, Ortega turned against the church. The relationship between the government and the church has now broken down.

Teresa’s organization has also come under the radar for its illegal activities in India. In July 2018, Jharkhand police arrested a woman and detained two nuns of Missionaries of Charity for allegedly selling the infants born to unwed mothers at the institution. Earlier this year, there were allegations of the organization receiving funds through a Panama-based firm.