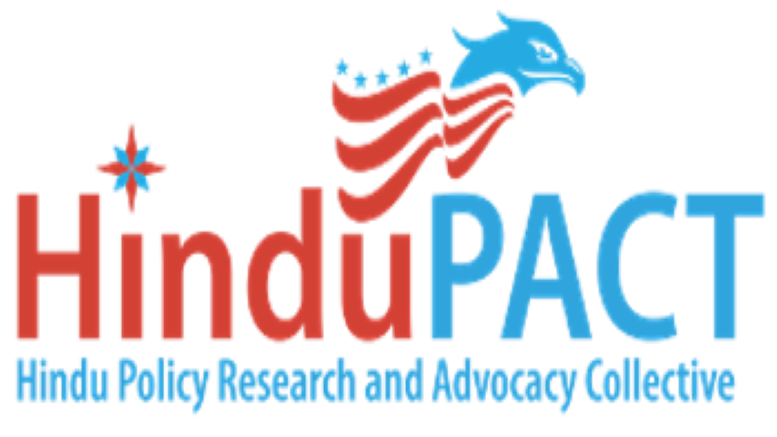 WASHINGTON, D.C – A recent slew of anti-Hindu attacks across America have resulted in a renewed focus on the targeting of American Hindus on the basis of their race, religious and national origin. HinduPACT condemns this growing hate and vitriol against a thriving and flourishing diaspora community that is proudly part of America’s civil society and fabric.

These latest slew of attacks follow two hateful incidents in New York where a Hindu temple was twice attacked and a statue of Mahatma Gandhi was defaced and destroyed.

Rakhi Israni, Executive Director, Legal, HinduPACT, said: “Along with the irrational hate being directed at Asian Americans in general, hate crimes against Hindu Americans and Indian Americans are on the rise nationwide. From the recent vicious incident at a Taco Bell in Fremont, California, to the attack on the four Indian American women in Plano, Texas, it is, unfortunately, becoming too common in our daily society to verbally or, even worse, physically assault another person because of their skin color, religion, or national origin. We urge the law enforcement in these cities to aggressively pursue these acts as hate crimes as a deterrent to others who choose to act on their irrational hatred for other people who differ from them in any way.”

HinduPACT Executive Director Utsav Chakrabarti said of the attack by Khalistani in Fremont, California: “The Khalistanis are totally divorced from Sikh theology and history. The Sikh diaspora is being rapidly digested by the Pakistani and Islamist diaspora.” Chakrabarti added, “This kind of hate-mongering that is rapidly rising across the country is an outcome of growing identity politics and narrative building by special interest groups.”

Ajay Shah, Convenor of HinduPACT and American Hindus Against Defamation (AHAD), speaking on behalf of AHAD said: “The physical assault on Hindu women in Plano, Texas, and verbal assault against a Hindu customer in Fremont, California, are a continuation of Indiaphobia, Hinduphobia and Asian hate in our society. It would be easy to blame these incidents on the envy of success of the immigrant Hindu community or even their skin color. Undoubtedly, these factors play a significant role.” Shah continued, “However, we would be remiss if we overlooked the role of Hinduhating organizations such as Hindus for Human Rights, Equality Labs, Indian American Muslim Council, Islamic Circle of North America (ICNA) and Dismantle Global Hindutva. Their ilk fosters and enables for an environment where such incidents are able to take place. We call upon the Hindu community to be extra vigilant in countering hate as we continue to positively reinforce the image of Hindus in America through movements like Hindu Heritage Month in October.”