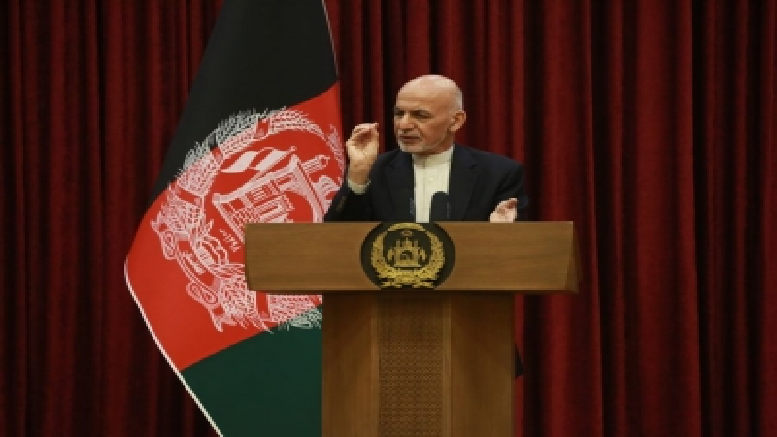 He said that he left the people of Afghanistan in mess and misery and he will be judged accordingly.

The Taliban in an official statement said that the fighters were directed to enter Kabul city so that they prevent potential looting and chaos in the city, as per media reports.

The statement reads that, since Afghan forces have left outposts in Kabul city, there is a risk of plundering.

Kabul is taken by the fighters at a time when the power is not transferred yet and a delegation is said to be leaving for Doha to complete the process.