France recalls ambassadors to US, Australia over submarine row 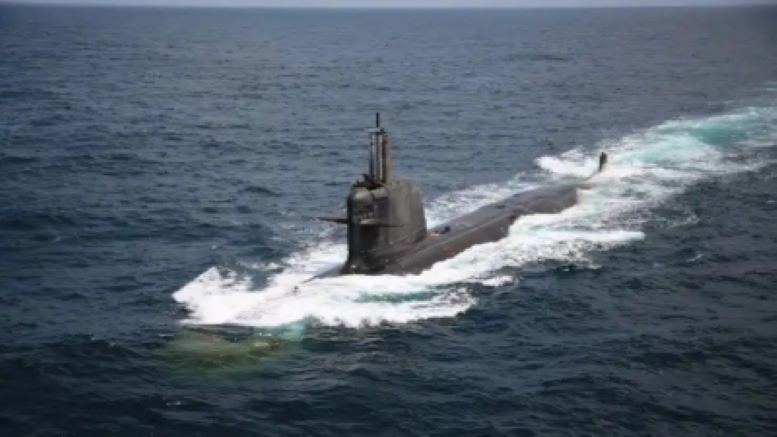 France has decided to recall its ambassadors to the US and Australia for consultations after Canberra scrapped a deal to acquire French-designed submarines and decided instead to invest in the US nuclear-powered submarines.

“At the request of the President of the Republic, I decided to immediately recall to Paris for consultations our two ambassadors in the United States and Australia. This exceptional decision is justified by the exceptional seriousness of the announcements made on Sept. 15 by Australia and the United States,” said French Minister for Europe and Foreign Affairs Jean-Yves Le Drian in a statement on Friday.

According to French media, it is the first time in the history of France that such a decision was taken vis-a-vis these two countries, Xinhua news agency reported.

Earlier in the day, Secretary of State for European Affairs Clement Beaune said France cannot trust Australia in its ongoing trade talks with the European Union (EU) after the new security partnership called “AUKUS” (Australia-UK-US) was unveiled by the three countries on Wednesday.

The first initiative under the trilateral partnership will be the delivery of a nuclear-powered submarine fleet to Australia by the U.S. and the UK, while back in 2016 Australia signed a contract with France for the purchase of 12 conventional diesel-electric submarines.

Le Drian on Thursday called the trilateral move a “stab in the back.” “We had established a relationship of trust with Australia. This trust has been betrayed,” he said.

“The American behavior worries me; this unilateral and brutal decision is very similar to what Mr. (Donald) Trump was doing,” he added.

Amid international worries about the proliferation of nuclear material and technology via the deal, the International Atomic Energy Agency (IAEA) has said in a press release that it will “engage with them (Australia, the US, and the UK) on this matter in line with its statutory mandate, and in accordance with their respective safeguards agreements with the Agency.”

China has also voiced opposition against the trilateral move, describing it as a “sheer act of nuclear proliferation.”

Wang Qun, Chinese envoy to the United Nations and other international organizations in Vienna, has said that “by openly providing assistance to Australia,” a non-nuclear-weapon state, in its acquisition and building of the nuclear-powered submarine, it will “apparently give rise to the proliferation of nuclear materials and technologies.”