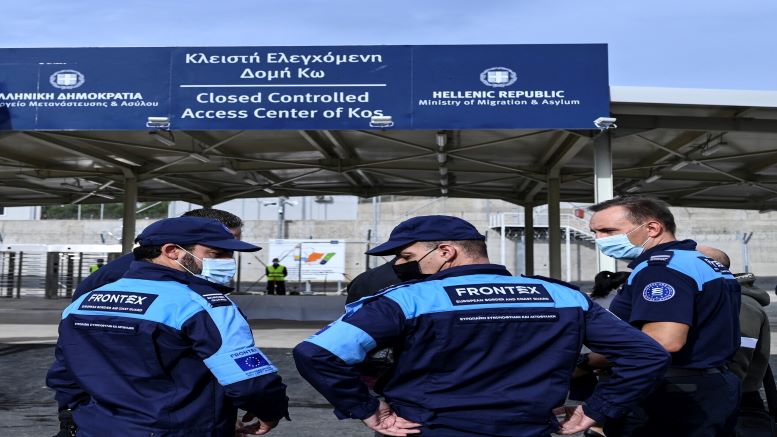 An EU (European Union) interpreter has alleged that Greece is pushing immigrants back into Turkey while adding that he was one of those who were expelled in a migrant roundup.

A report by The New York Times in this regard says:

Greek border guards mistook the interpreter for an asylum-seeker in September, assaulted him and then forced him across the border into Turkey alongside dozens of migrants. His allegation is particularly problematic for Greek officials because he is a legal European Union resident employed by the E.U. border agency, Frontex.

While the interpreter filed a complaint with Frontex, European officials confirmed this saying the complaint was being treated as credible because of the man’s position and the documentation he provided, including audio and video recordings.

He and many of the migrants he was detained with were beaten and stripped, and that the police seized their phones, money and documents … He was taken to a remote warehouse where he was kept with at least 100 others, including women and children. They were then put on dinghies and pushed across the Evros (Maritsa also known as Meriç in Turkish) River into Turkish territory.

It is the foremost duty of any nation to act in the interest of the safety and security of its citizens. Therefore, if migrants are seen as a security threat then they would rightly be pushed back. However, EU nations often take the moral high ground when it comes to lecturing Bharat while indulging in human rights violations themselves. We have often seen the international community pressurizing Bharat in the name of human rights.

Each nation has the right to deal with migrants in a legal way especially while dealing with immigrants from Islamic nations as it is difficult to know whether they are genuine refugees or are being pushed into non-Muslim countries with any ulterior motive. Not just national security but even the safety of native populations particularly women are under threat as data indicates that the percentage of Islamic immigrants indulging in sex crimes is much higher.

Bharat faces a greater threat as it is surrounded by Islamic nations such as Pakistan and Bangladesh that are a constant threat to Bharat’s security. The illegal Rohingyas also pose a threat to the country’s security. Uttar Pradesh (UP) Anti Terrorism Squad (ATS) had successfully busted a gang settling illegal Rohingya immigrants in the state in June this year.

The West should take a good hard look at itself and the manner in which it deals with immigrants before lecturing Bharat. The safety and security of a nation cannot and should not be compromised.