Education trends in the Indian diaspora 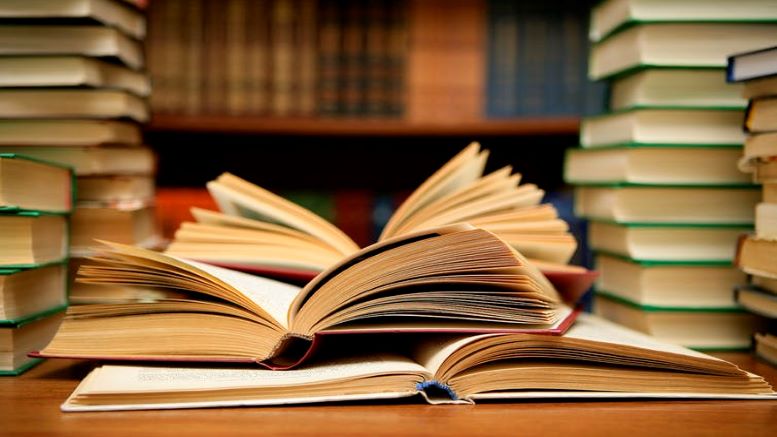 Every year, the Caribbean Examination Council (CXC) and other examining bodies and education ministries in the region announce CXC results in the same format: (1) the number of public and private candidates who sat the exams in the respective country or school, (2) the sex ratio of students, (3) increases or decreases in overall student performance compared to prior years, (4) the number of students who achieved full certificates (passes in five subjects), and (5) the pass or failure rate in percentages in respective subjects such as Mathematics or English. Then there is the usual fanfare and photoshoot of the top scorers. For example, this year in Guyana, Ramoll Baboolall topped the country, and perhaps the Caribbean, with 27 CSEC subjects (24 Grade One’s and 3 Grade Two’s), while Uotam Heeralall came second with 25 subjects (24 Grade One’s and 1 Grade Two). The two boys were from Anna Regina, one of the top-performing schools in Guyana.

What is rarely disclosed in these public releases is the increase or decrease in the number of, and total, students taking specific subjects. For example, a Guyana Ministry of Education official said the pass rate for Caribbean History had declined from 70.7% to just above 64% last year. What was not declared is how many students in the country took Caribbean History, and the percentage of students. Are the Humanities and Social Sciences (for example, history, languages, literature, philosophy, psychology, and the visual and performing arts) in decline in schools, community colleges and universities worldwide? How are Indians – an ethnic minority in most of the Diaspora countries – impacted by education trends in the choice of subjects? Can their preferences for subjects leading to careers in medicine, engineering, law, accounts, business and finance work against them by causing them to be unprepared to participate in public debates and written communication?

These questions were discussed in a virtual public meeting recently (10/9/22). It was hosted by the Indo-Caribbean Cultural Centre (ICC) and the Ameena Gafoor Institute (AGI). The four speakers were Professor Hemchand Gossai, an Associate Dean of Liberal Arts at Northern Virginia Community College in the United States; Derek Dabee, a three-term provincial school trustee in Canada as well as a former Chair of Manitoba’s Disaster Appeal Board and the Founding President of Caribbean Canadian Heart Health Education; Dr. Bhoe Tewarie, a former Government Minister in Trinidad and Tobago, and former Principal and Pro Vice Chancellor of the St. Augustine Campus of the University of the West Indies (UWI); and Dr. Tara Singh, a former lecturer in the Faculty of Social Sciences at the University of Guyana, and a former Senior Commonwealth Researcher and Fulbright Scholar.

Professor Hemchand Gossai discussed the etymology of the word “Humanities”. He also pointed out that education should be an ongoing process “to remain unchanged, human stagnancy is not a virtue.” Gossai concluded that “Humanities and Social Sciences ensure that, in fact, we become better as human beings, and this should be a part the core of who we are as educated persons.”

Derek Dabee highlighted the importance of advocacy to encourage inclusionary practices in education systems that can help support Indo-Caribbean students as well as other minorities in Canada. He disclosed that Indian music, Filipino music and folk music are taught as well as the use of Indian musical instruments, for example, the table, the harmonium and the sitar which are purchased by the community.

Dr. Bhoe Tewarie said: “Trinidad and Tobago’s national collective performance, which most will agree is not good, is actually better than the average for the region. Caribbean-wide, about 40% of the age cohort for CSEC (16 years) do not even take the exam and of those who take it (60%) over 50% get two subjects or less. That means that 30% of Caribbean 16-year-olds get more than two CXC passes. This is a human capital disaster.

“We must not have an education system that is failing our children, when there are schools that are like beacons of light; living, functioning examples of what to do and how to do it, that we can easily take a cue from and make things better school by school. And there are other schools in the country, including some government schools, that perform well and where the climate is conducive to learning and human development.”

Dr. Tara Singh focused mostly on New York City and pointed out that, in general, about four out of every ten of persons, aged 25 years and over, in the City have at least a college degree while the comparative rate for Indo-Caribbeans is two to every ten. He pointed out that while Indo-Caribbeans have done well economically, they must do better in higher education in order to access better-paying jobs.