When Karl Marx stole a famous quote from a Pervuian anti-colonial leader! 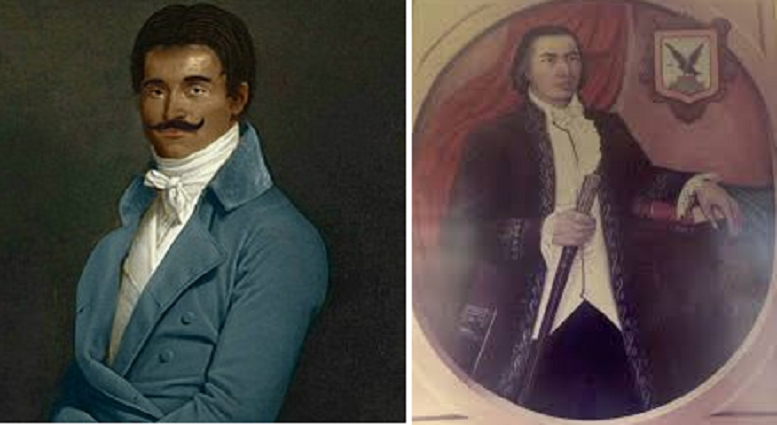 Karl Marx’s famous phrase “A nation which enslaves another forges its own chains” actually came from an indigenous man named Dionisio Inca Yupanqui (Inca) from Peru at the Cortes de Cádiz in 1810.

Dionisio Inca Yupanqui was a Quechua descendant of the Inca King Huayna Cápac and was the only Indigenous delegate as Spain wrote a new constitution. Yupanqui gave a speech defending Indigenous sovereignty from Europe saying “A people that oppreses another cannot be free.”

We know Marx copied Yupanqui because he had studied Spain’s resistance to Napoleon in the Peninsular War and read manuscripts of the Cortes de Cádiz where Yupanqui was present. Marx and Engles then applied this to Ireland to develop his theory of national self-determination.

Dionisio Inca Yupanqui gave his 1st speech in Cádiz to the Euro-delegates on December 16, 1810, saying “A people that oppresses another cannot be free … As an Inca, Indian, and American, I offer to the consideration of V.M. a highly instructive recommendation.”

The question of national self-determination and the rights of nations became central to Marxism, sociology, international relations, ethics, etc., and it was not developed by European theorists like Karl Marx alone, but by the Indigenous Quechua Dionisio Inca Yupanqui.

(This article has been compiled from the tweet thread originally tweeted by New Amauta (@AmautaNew) on August 30, 2022.