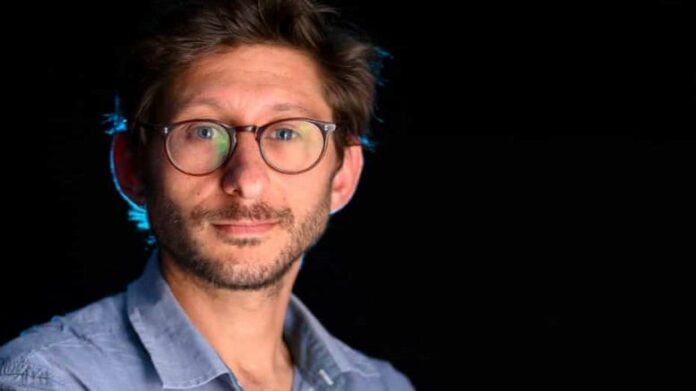 American journalist Danny Fenster has been given 11 years jail term by a court in Myanmar after he was convicted on three charges under the Unlawful Associations Act and the Immigration Act. The sentence was pronounced inside Yangon’s Insein prison during a closed trial. He is the managing editor of the online magazine Frontier Myanmar and was earlier working with Myanmar Now. He has also been charged with terrorism and sedition for which trial would commence from November 16.

According to Frontier Myanmar, Fenster was arrested because the police thought that he was working with Myanmar Now which is one of the five media organizations banned by the country. He was arrested at Yangon International Airport on May 24 this year when he was about to take a flight to Kuala Lumpur to fly back to the US.

On March 27, a complaint letter from the Criminal Investigation Department requested that a criminal case be opened against the “responsible editors” of Myanmar Now under section 505-A of the Penal Code.

The UN has come out in support of Fenster and condemned the sentence terming it repression of journalists practicing their profession. United Nations commissioner for human rights Michelle Bachelet has been quoted as saying that the sentencing of Fenster was emblematic of a wider plight of journalists in Myanmar who have faced constant repression in Myanmar since February ever since the military took over.

Bharat has for long been a victim of the western media bias characterized by obfuscations, half-truths, and outright lies. This was clearly evident in the way Wall Street Journal (WSJ) has reported on Bharat. WSJ journalist Vibhuti Agarwal had published an article in 2020 claiming that IB officer Ankit Sharma was killed by Hindus while chanting “Jai Shri Ram“! For this she had cited the interview of Ankur Sharma, brother of the murdered officer. However, the quoted person claimed that he had never made any such statement.

The WSJ report on PM Modi’s handling of the Chinese Virus pandemic crisis is a case in point. As Hindupost had mentioned earlier the whole report is based on half truths, obfuscation and outright lies. Any serious and reputed media house will not tolerate such blunders in reporting, yet for years these reporters have been working for the WSJ. This speaks a lot about not only the integrity of the reporters, but also the quality of journalism done at Wall Street Journal.

The New York Times (NYT) is also guilty of peddling anti-Hindu and anti-Bharat agenda. The publication went on a Hinduphobic rant using the pandemic as a covenient excuse. An article by the publication claimed that a section of the majority community is creating videos to mislead Muslims so that they fall prey to COVID-19.

The article also slams Bharatiya authorities for blaming an Islamic group for spreading the virus. The allusion is to the Tablighi Jamaat, many of whose members have tested positive for COVID-19 after defying Delhi government guidelines on maintaining social distancing and not congregating in large numbers.

NYT has time and again peddled its Hinduphobic agenda as have most western publications. Bharat treating western media or those journalists who work for them with kid gloves have emboldened them and allowed them to get away with their shoddy journalism.