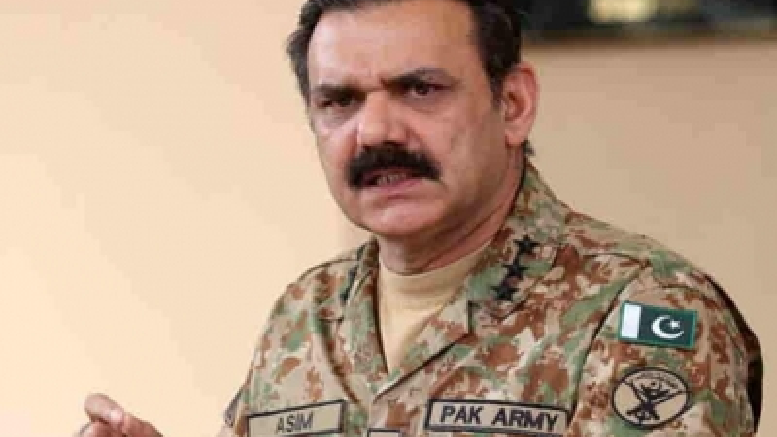 Asim Saleem Bajwa, the controversial head of the over $60 billion China Pakistan Economic Corridor (CPEC), had to resign on Tuesday under a cloud. Known as “Chota Bajwa” because of his proximity to the Pakistani army chief General Qamar Javed Bajwa, Lt Gen (Rtd) Asim Bajwa has savoured controversy since last year when his alleged involvement in “corruption” made headlines.

After facing an avalanche of charges that he used his offices to help his family set up several off-shore businesses, Bajwa was forced to resign from the post as the Special Assistant to Prime Minister Imran Khan. But he continued to enjoy the high position of chairman, CPEC.

According to a report in Dawn newspaper, his younger brothers opened their first Papa John’s pizza restaurant in 2002– the year Bajwa started working as a Lieutenant Colonel on General Pervez Musharraf’s staff. Over the years, his family set up a business empire which established 99 companies in four countries, including a pizza franchise with 133 restaurants worth an estimated USD 39.9 million.

According to Pakistani sources, these reports alarmed the Chinese leadership, which sought Bajwa’s replacement for CPEC. In the last few months, in consultation with the Chinese Ambassador in Islamabad, five names were shortlisted including two retired army generals. But finally, the Chinese agreed on Khalid Mansoor, a corporate honcho who has experience working abroad, with Chinese companies and banks.