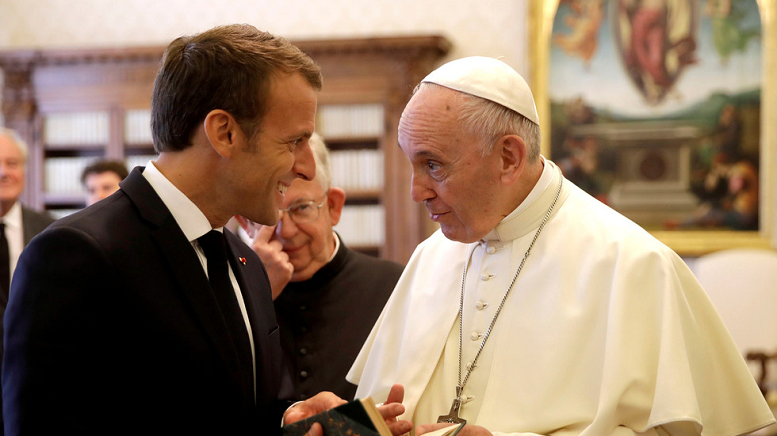 The president of a commission set up to investigate child abuse in the French Catholic Church has revealed that at least 3,000 children have fallen victim to sex abuse by clergy and other church officials.

France’s Catholic bishops set up the independent commission in 2018 to shed light on sexual abuse committed by French clerics after a number of scandals shook the Church in the country.

Its president, Jean-Marc Sauve, said on Wednesday that preliminary figures indicated that some 1,500 clergy and other church officials carried out the abuse over the course of several decades.

The commission, which is made up of 22 legal professionals, doctors, historians, sociologists and theologians, is due to deliver its conclusions by the end of the year.

In March, a French priest was jailed for five years for sexually abusing dozens of children in the 1970s, 1980s and 1990s.

During his trial, 74-year-old Bernard Preynat admitted to abusing boy scouts while he was a scout leader in Lyon, telling the court that he had not understood how serious his crimes were.

(This article was first published on rt.com on June 17, 2020 and has been reproduced here.)