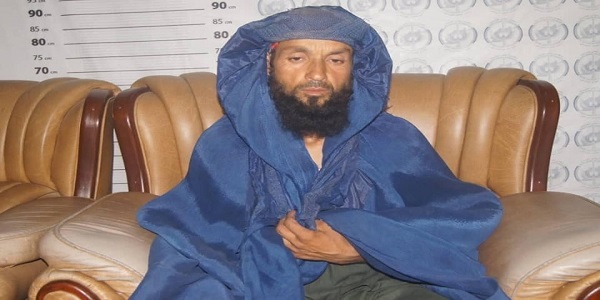 The security forces arrested a Burqa-clad Taliban commander during an operation in Takhar province.

The 209th Shaheen Corps in a statement said on Sunday, July 14, 2019 that the security forces arrested the Taliban commander as he was attempting to escape the province.

This is not the first time the security forces have arrested Burqa-clad militants during their operations. The anti-government armed militants often disguise themselves in Burqas and women’s dress in attempt to escape the military operations or conduct attacks.

Meanwhile, the Shaheen Corps did not disclose further information regarding the detained Taliban commander and his identity.

The Taliban group has not commented regarding the arrest of the group’s commander in Takhar so far.

(This article was first published on khaama.com on July 14, 2019 and has been reproduced here in full.)

FBI Director warns Taliban takeover could inspire extremists in US