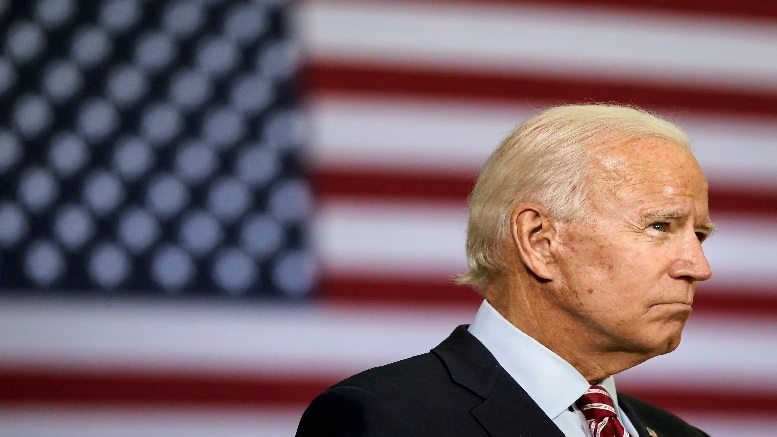 US President Joe Biden’s approval rating has fallen to the lowest point in his seven months in the White house, amid a fresh Covid resurgence and the chaotic military withdrawal from Afghanistan, according to a new poll.

The NBC News poll, conducted from August 14 to 17, found 49 per cent of respondents approve of Biden’s job performance, sliding below 50 per cent for the first time, while 48 per cent disapprove, reports Xinhua news agency.

An NBC News poll in April found 53 per cent of Americans approved of Biden’s job performance.

Other polls last week also found Biden’s approval rating slipping, with a CBS survey putting it at 50 per cent, Ipsos 46 per cent, and YouGov 44 per cent.

For his handling of the battle against the pandemic, the mid-August NBC News poll found 53 per cent of Americans approve of his performance, a 16-point drop from the April survey.

Only 25 per cent of the respondents this month said they approve of Biden’s handling of the withdrawal from Afghanistan, which has been taken over by the Taliban.

Biden’s grade for the economy has also fallen, as 47 per cent approve of his handling of the economy, down from 52 per cent in April, the poll showed.

Meanwhile, only 29 per cent of Americans think the country is headed in the right direction, while 54 per cent say they were worried about the country’s future.