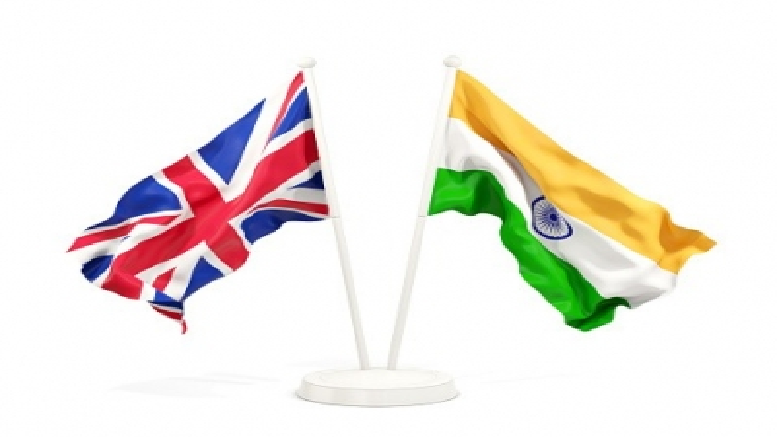 Bharat and the UK on Thursday discussed various issues related to homeland security and other issues in the 4th India-UK Home Affairs Dialogue in a virtual mode.

During the meeting, Bharat raised concern over the anti-Bharat activities in the UK and sought action against them by the UK authorities.

According to the source, Bharat raised the issue of Sikh separatist leaders who are residing in the UK and fanning anti-Bharat activities from there.

They said that the Indian government has provided evidence against those elements and sought action against them.

It is understood that during the meeting, the extradition of fugitive businessman Vijay Mallya also figured and the UK side has updated the Bharatiya officials on this issue.

According to the Ministry of External Affairs, the proceedings for extradition of Mallya to Bharat from the UK is almost final as Mallya has exhausted all legal options in the UK and soon he will be sent back to Bharat by the UK authorities.

Bharat impressed upon the UK authorities the need to expedite the pending extradition cases.

The meeting concluded with both sides agreeing to deepen security-related bilateral engagement.

The India and the UK have been cooperating with each other in many security and other bilateral issues which range from military, maritime security in the Pacific Ocean and many more fields.

Both counties have developed mechanisms to raise cooperation in dealing with cyber crime and extradition of criminals.