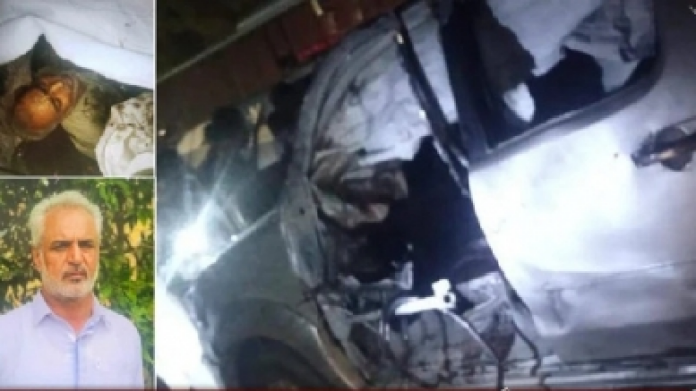 The Baloch Liberation Army (BLA) has avenged the “oppression” unleashed by a notorious Pakistan backed death squads that especially targeted women and seized land belonging to locals in restive Balochistan, the heartland of the failing China Pakistan Economic Corridor (CPEC).

BLA spokesman Jeeyand Baloch has tweeted that his organisation had killed Akram Saidi, a member of a death squad who was “directly involved in the heinous crimes such as the kidnapping and murder of relatives of the Baloch freedom fighters and attempts to force them to surrender by targeting their families”.

The death squad was apparently operating in Mashkay and Hub. The BLA statement specifically cited an incident in July 2020 when Saidi targeted women and children from Kalat, where the deceased also appropriated land and property under the “patronage of the enemy forces”.

An upbeat BLA announced that it will “never forgive traitors who have sided with the enemy against the nation and the liberation movement, all of them will meet the fate of Akram Saidi”.

The BLA’s riposte follows Pakistan’s deployment of helicopter gunships to quell a raging insurgency in Balochistan which is targeting the China Pakistan Economic Corridor (CPEC), the troubled flagship of China’s Belt and Road Initiative (BRI).

The $62 billion CPEC seeks to link the port city of Gwadar in Balochistan to China’s north-western Xinjiang through a maze of highways and railways. The project also envisages energy and power projects to meet Pakistan’s energy needs.

The Baloch groups have also targeted Chinese personnel, and even Beijing’s ambassador to Islamabad, for what they call the exploitative China Pakistan Economic Corridor (CPEC) which is sucking out the region’s riches without uplifting the local people.

Baloch nationalists had also blown up the statue of Pakistan’s founder Mohammad Ali Jinnah in the port city of Gwadar by placing explosives under it. A couple of days earlier, four Pakistani army soldiers had been killed by Baloch groups.

The Baloch say that both Pakistan and China have been exploiting Balochistan’s rich mineral deposits like gold, copper, precious stones, iron and coal without jobs or benefits coming to the local people. The building of a naval and civilian port by China in Gwadar has led to acquisition of land as well as loss of livelihoods for Baloch fishermen.

Geo-political analyst Mark Kinra earlier told India Narrative: “Attacks by various Baloch organizations and Tehrik-i-Taliban Pakistan (TTP) on Chinese nationals and their infrastructure has resulted in friction between China and Pakistan. This has led to the Pakistani Army again intensifying operations in South Waziristan, Khyber Pakhtoonkhwa and the same has been happening in Balochistan as well. Recently, Pakistani news reports stated that Shikarpur Police claimed to have killed the Sindh leader of Daesh in Sibi Balochistan and have arrested Daesh members from Karachi”.