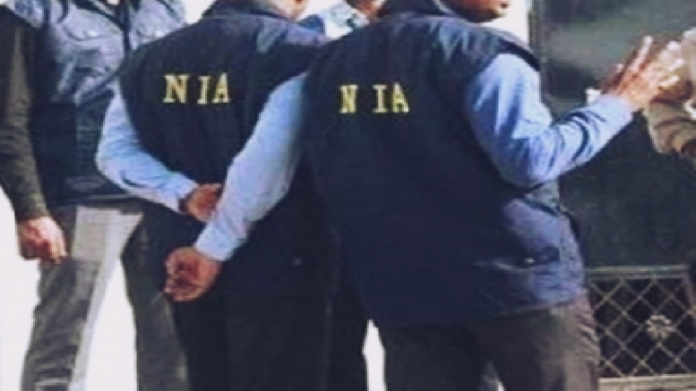 The National Investigation Agency (NIA) on Friday arrested an absconding accused in an arms recovery case of Tamil Nadu.

The arrested accused, identified as Kabilar A alias Kabilan, was among the three persons who created an outfit named WTJC (World Tamil Justice Case) – inspired by LTTE, and had manufactured arms, ammunition and explosives to carry out violent acts and subversive activities.

The case was initially registered in May at Omalur Police Station, Tamil Nadu and re-registered by the NIA in July.

A total of three accused have been arrested in this case so far and they have been chargesheeted.

Further investigations in the matter are on.