Pakistan Taliban to fight for Greater Afghanistan after fall of Kabul 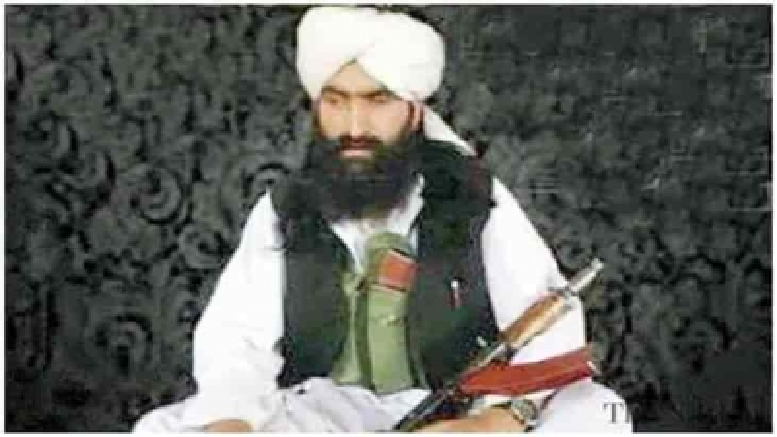 “According to the teachings of Islam, victory of one Muslim necessarily helpful to another Muslim. How Taliban control of Afghanistan will help Pakistani Taliban, time will tell,” said the most elusive chief of UN designated terror organisation TTP Noor Wali Mehsud to CNN in an interview.

The dreaded militant leader has a plan in place after the Taliban’s takeover of Kabul. He told the channel that the TTP is fighting along with the Taliban in Afghanistan, but the group’s main “goal” is to have its “own” independent country.

“Our fight is only in Pakistan and we are at war with the Pakistani forces. We are firmly hoping to take control of Pakistani border regions and make them independent,” declared Mehsud from his unclosed hideout in Waziristan near the Durand Line, the disputed border between Pakistan and Afghanistan.

TTP’s stated objectives are the expulsion of Islamabad’s influence in the Federally Administered Tribal Areas (FATA) and neighbouring Khyber Pakhtunkhwa Province in Pakistan. Besides, the implementation of a strict interpretation of sharia throughout Pakistan, and the expulsion of Coalition troops from Afghanistan is part of the TTP’s playbook. TTP leaders also publicly say that the group seeks to establish an Islamic caliphate in Pakistan that would require the overthrow of the Pakistani Government. TTP has historically maintained close ties to senior al-Qaeda leaders, including Osama Bin Laden.

Noor Wali Mehsud seems eager to make TTP’s presence felt. Under his leadership, the group has already launched numerous provocative attacks. Shortly after the deaths of Mullah Fazlullah and his son in separate drone strikes in Afghanistan in March and June of 2018, respectively, TTP unleashed attacks against Pakistani politicians in July 2018.

TTP rose to prominence in 2007, when Taliban factions fighting the state of Pakistan united under a single umbrella. In the 14 years since, TTP has carried out hundreds of attacks which have killed thousands of people in Pakistan. Despite sustained operations by Pakistani security forces, TTP remains intact and is still a potent security threat.

It seems any friend of the Pakistani government appears to be an enemy of the terrorist group.

Given China’s ambitious $62 billion China Pakistan Economic Corridor, the TTP sees Beijing as a natural opponent and has waged war against Chinese interests in Pakistan.

“The TTP is targeting Pakistani Army personnel and CPEC and they are being bolstered by the Afghan Taliban, who want to show their power in territories on both sides of the Afghanistan-Pakistan border to assert its power and influence,” says one Pakistani analyst.

Meanwhile, the growing popularity of the Pashtun Tahafuz Movement PTM) is a matter of concern for the TTP and the Pakistani rulers.

On Tuesday, the PTM, which has strongholds in Pakistan’s tribal areas, Khyber Pakhtunkhwa and Balochistan provinces, and parts of Karachi, organised the “jalsa” in support of the peace and stability in Afghanistan.