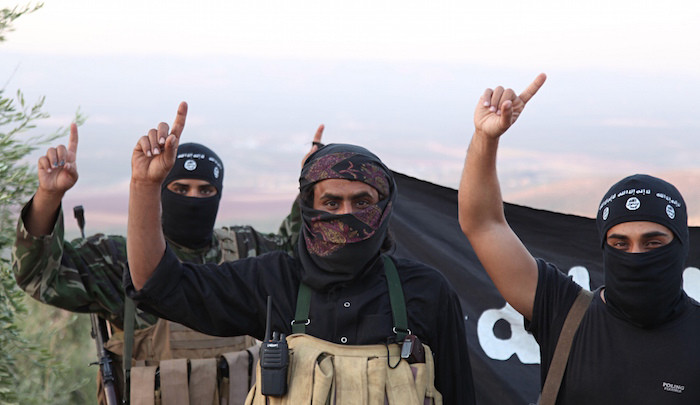 Earlier, Al-Qaeda in the Indian Subcontinent (AQIS) had threatened to carry out attacks in Bharat in connection with Sharma’s comments. Incidentally, no Hindu outfit has as yet threatened to carry out attacks for the denigration of Shivling and other Hindu deities by Islamists like Taslim Rehmani and Owaisi, or the incessant desecration and destruction of Hindu temples in Islamic nations like Pakistan and Bangladesh.

The 10-minute ISKP video titled ‘The polytheists are the brothers of the polytheists’ shows Sharma as well as the demolition drive in Delhi’s Jahangirpuri.

Independent news handle Khorasan Diary tweeted: “The video [email protected], the national spokesperson of the @BJP4India and houses of Muslims bulldozed. It then features previous statements of ISKP suicide bombers who were Indian. Threatening to conduct attacks against India wherever possible.”

The video also criticises the Taliban government in Afghanistan for speaking with Bharatiya diplomats and giving interviews to one Indian channel. The ISKP said it has carried out attacks in Kabul and it will carry out similar attacks in Bharat as well. The ISKP also threatened the Taliban for trying to ‘save Hindus’.

Earlier in June, the AQIS had threatened to carry out suicide attacks in Gujarat, Uttar Pradesh, Mumbai and Delhi to “fight for the dignity of Prophet”.

Massive support for UP model of dealing with rioters, especially among poor