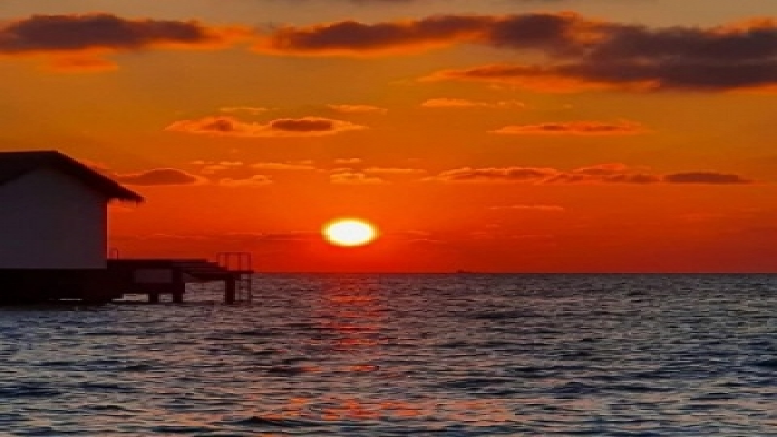 Investigators are still trying to figure out the organisation that plotted the attack on former president of the Maldives, Mohamed Nasheed. What is, however, clear is that the tiny archipelago of nearly 1,200 islands has become a haven for Islamist ideologies and recruitment for global militant organisations.

It has taken decades for radicalisation to gain a foothold in the country. The problem began when Maldivians started going out for higher education in the late seventies to Egypt, Pakistan and the Arab countries. Maldives could only provide them with vernacular or religious education. Once abroad, many young people came in contact with orthodox Islam and radical elements.

A Maldivian expert told India Narrative: “Once the war on terror started in 2001, many Maldivian youth joined global terror networks. Some were also caught from Afghanistan and sent to Guantanamo Bay. They eventually came back to Maldives. There were others who joined Al Qaeda and the Lashkar-e-Toiba (LeT) and fought in different countries. The country did not have a law to deal with such elements. Eventually an anti-terror law was drafted, but not all returnees were tried under it”.

Many of those who fought in other countries and came back became preachers and doled out a more orthodox approach to religion to the others. Maldivian political parties turned a blind eye to these youth as some of the parties also believed in Islamic principles, even if not radical Islam. At another level, prosecuting the fighters did not suit their political goals either. Also, within the governments, there were people who were religious but not radical.

The next big push came after the Indian Ocean tsunami in 2004 when Salafi organisations from the Arab world landed up on Maldivian shores to help. Among these was the LeT that came with aid and a more hardline version of Islam. LeT also looked at the islands for recruitment of locals for its global jihad.

Dr Gulbin Sultana, Research Analyst at the Manohar Parrikar Institute for Defence Studies and Analyses, says: “The first recorded Islamist militant attack in the Maldives took place at Sultan Park in Male in September 2007. Ever since, the Maldives has been vulnerable to terrorism. In 2017, a plot to blow up an airplane was orchestrated by a Maldivian member of the IS in Syria, but the attempt was foiled by the local authorities working with “five biggest countries in the world”.”

With the persistent arms of terror networks reaching Maldives, and indoctrination of Maldivian youth in countries like Pakistan and Saudi Arabia, the Maldives Police revealed in December 2019 that 423 Maldivians had planned to join the Islamic State (IS) in Iraq and Syria, of which 173 did manage to enter the war zone.

Tourism with its free-flowing alcohol, bikini-clad holiday makers began to increasingly clash with the growing radical thought. Chinese tourists were attacked in 2007 which led to a demand for reforms. Nasheed came on the scene in 2008 with a view to defeating Mamoon Abdul Gayoom and sought the help of other political parties including some radical outfits. One of those was the Adalat Party, which was later given the charge of the Islamic Affairs Ministry.

By 2011 Nasheed’s coalition had problems due to which the political parties combined to oust Nasheed. The expert says: “The political parties in the Maldives keep changing their affiliations to grab power but do not want to take action against radical elements as they often take support for getting into power. By 2013 Abdulla Yameen was in power and the country took a foreign policy turn towards China and Saudi Arabia”.

The new coalition sought Chinese money for developing infrastructure while the Saudi money went into setting up Islamic universities and mosques. This only led to more dollops of Islam being preached in the country.

Amid this tussle between liberals and orthodox elements, various political parties which keep flipping their support, and different shades of Islam, the global jihadi network realised that it was easy to recruit Maldives youth. “The political system is such that the parties join hands to support Islamic groups but not take action against radical tendencies”, says the expert, adding that “the hallmark of coalition politics has been not to offend any religion preachers”.

As recently as April 2020, the IS claimed responsibility for launching an attack and destroying seven vessels including a sea ambulance on Mahibadhoo Island. The boats were destroyed using incendiary bombs. The attack made it clear that tourism and Maldives do not gel together.

In a country that is Islamic, governments do not act upon radical elements because the parties also adhere to the same religious beliefs, therefore, the governments do not know where to draw the line. This uncertainty in governance has allowed radicalisation to take root in the society and amongst youth with repercussions that take place beyond Maldivian shores.