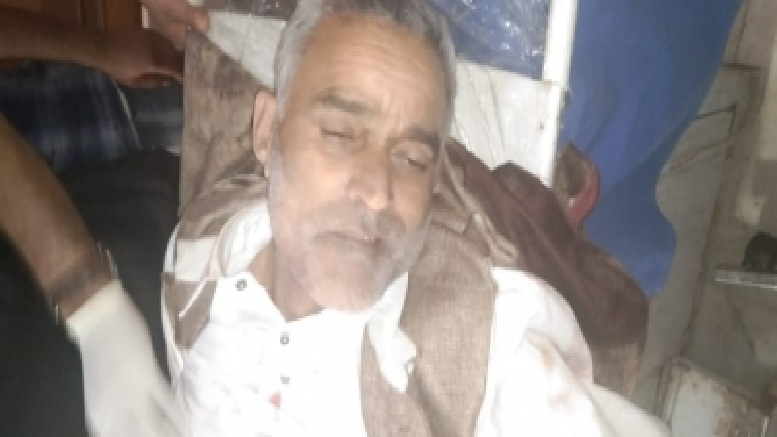 An activist of Apni Party was shot dead by terrorists on Thursday in J&K’s Kulgam district, police said.

“Militants fired at him from close range. He was shifted to hospital for treatment where he succumbed.

“A manhunt has been started to trace the assailants,” a source said.