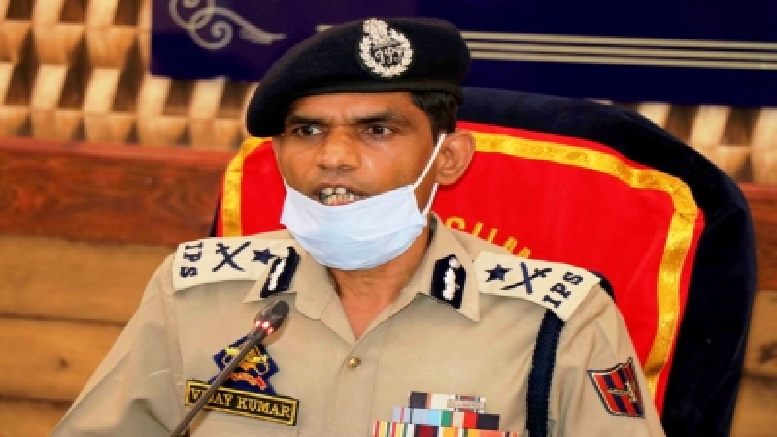 IG Kashmir zone, Vijay Kumar, said on Tuesday that the encounter in south Kashmir’s Anantnag district is close to the National Highway and an imminent threat to the upcoming Amarnath Yatra has been averted.

Two terrorists have been killed in the ongoing encounter between terrorists and security forces at Kreeri in Anantnag district’s Dooru area.

“The encounter is important in two aspects: First, it is the same group of terrorists which escaped from the Watnad encounter on April 16 in which we lost one soldier. Second, the encounter site is very close to the National Highway, so an imminent threat to the Yatra has been neutralised,” J&K Police said quoting Vijay Kumar.

The firefight between terrorists and security forces took place after a joint team of the police and the army cordoned off the area and launched a search operation on the basis of specific information about the presence of terrorists there.

As the security forces zeroed in on the spot where the terrorists were hiding, they came under a heavy volume of fire that triggered the encounter.